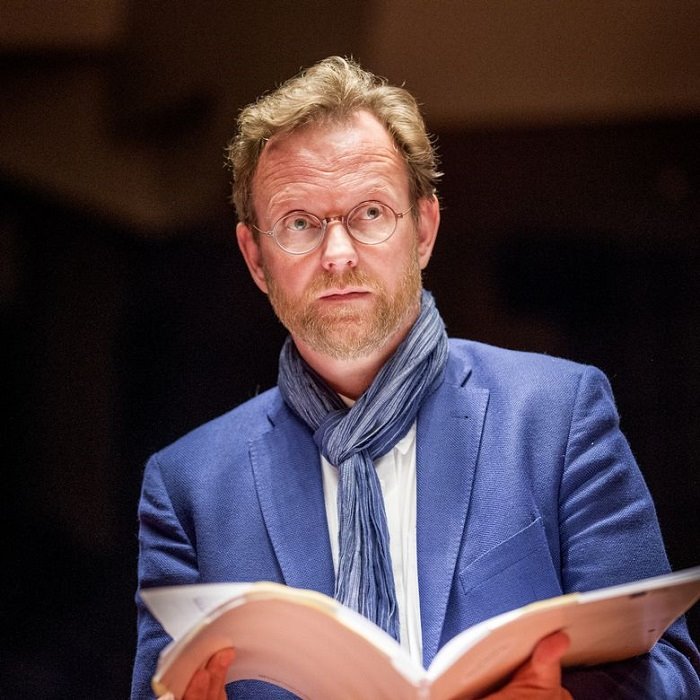 Ståle Kleiberg (born 8 March 1958) is a contemporary classical composer and musicologist from Norway.

Kleiberg's output ranges from chamber music to works for full orchestra; a number of these are the result of commissions from leading orchestras and ensembles. Kleiberg's works are often to be found on concert programmes. His 'Dopo' for cello and string orchestra was included on the TrondheimSoloist's recent tour of England. In the British journal 'Tempo' this work is described as having '...made a deep and lasting impression' and that 'Kleiberg weaves an angry expressionistic line of immense power and virtuosity'. Among his works for full orchestra is the symphony ‘Klokkeskjæret’ (‘The Bell Reef’), commissioned by the Stavanger Symphony Orchestra. Kleiberg has also completed a number of major works commissioned by the Trondheim Symphony Orchestra, and was their composer-in-residence for the 2000/2001 season. Three of his works that were performed during that season have been recorded on a portrait CD with Kleiberg's orchestral music. Another portrait CD features five of his chamber works, and he is also represented at other recordings with single pieces.

'Requiem – for victims of Nazi persecution' is a central work in Kleiberg's production. In addition to the parts from the Latin Mass, new texts by the Scottish poet and play writer Edwin Morgan are included. This trilogy also includes the orchestral work 'Lamento: Cissi Klein in memoriam' and 'Dopo'. Many of Kleiberg's works have a literary source. Poetic images often give rise to musical associations, and these imagined sounds and sound-textures form the basis of the inspiration for the composer's work. One excellent example of this is the hour-long 'Rosevinduet' (‘The Rose Window’) for narrator and chamber orchestra, commissioned by the Olavsfestdagene in Trondheim in 1992, and later released on CD.

2015 saw Kleiberg's Mass for Modern Man premiered at Trondheim's Nidaros Cathedral as the opening concert of the St. Olav Festival, and the work saw its German premiere in Münchner Dom in November the same year. His opera oratory David and Bathsheba also saw a Nidaros Cathedral premiere in 2008 to critical acclaim and has since seen a number of international performances. 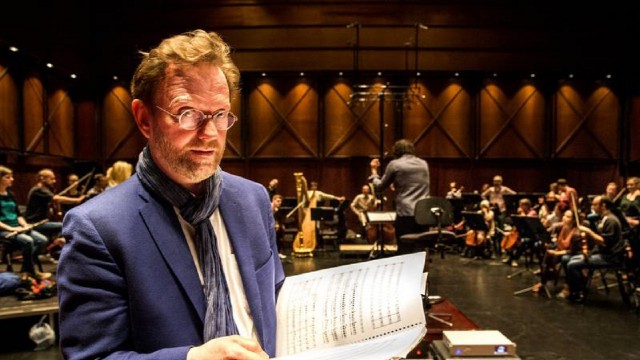