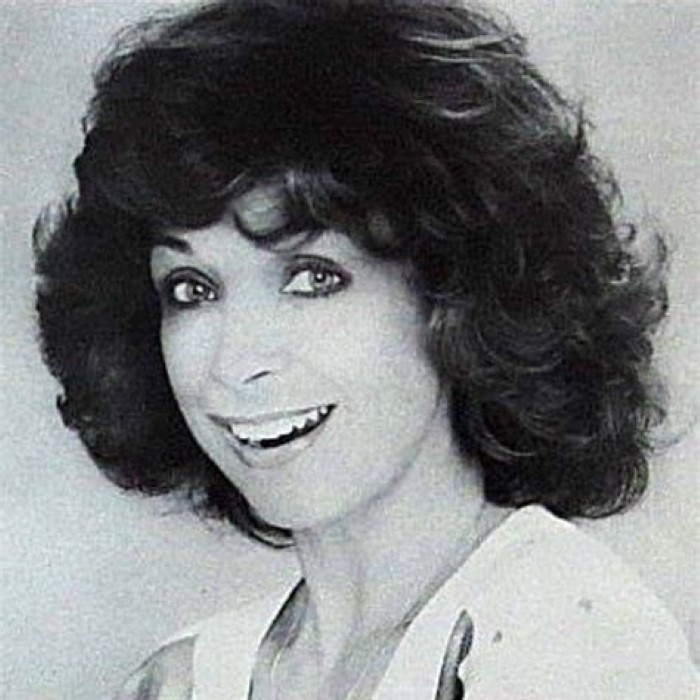 Joanie Sommers scored her biggest chart success with "Johnny Get Angry" in 1962. The single, her second solo release, peaked at the number seven spot and charted for more than two months. Her first solo record, "One Boy," was a number from the musical Bye Bye Birdie and only hit number 54 in 1960. She continued to record through the decade, but never had another winner that rose as high on the charts as "Johnny Get Angry." She later achieved a different kind of success in commercials with several different jingles that she sang for Pepsi during the '60s and again two decades later. (The title of one of her later albums, Come Alive, was even derived from one of the Pepsi ad campaigns.)

Sommers, whose real name is Joan Drost, was born in New York but grew up in California. During her high school and college years, she sang in school bands. She was 18 years old when Warner Bros. signed her to a contract in 1959 and paired her with Edd Byrnes on one of his singles. She also had a small role in 77 Sunset Strip, the television series that featured Byrnes in the role of Kookie. In addition, she sang on Byrnes' "I Don't Dig You" and "Hot Rock," which appeared on one of his albums. Sommers released an album of her own, the jazz-oriented Positively the Most, and it helped establish her presence in easy listening and adult circles. Fans and critics often cite her 1965 album, Softly the Brazilian Sound, as one of her best efforts.

In 1966, the singer signed with Columbia Records. One of her following recordings was a version of "Alfie," which both Cher and Dionne Warwick also covered it. While Sommers' version didn't get the notice that the other two did, she had the satisfaction of placing in the Top Ten in the easy listening category. She also appeared in On the Flip Side, a television special that starred Rick Nelson. The show's soundtrack contains two versions of "Try to See It My Way," one of which is a duet with Nelson while the other is a Sommers solo. The singer, married with three children, stepped out of the spotlight as the '70s approached. Before retiring, she made numerous television appearances on the shows of Johnny Carson, Dinah Shore, Dean Martin, Mike Douglas, Bobby Darin, and others. Sommers started singing and making appearances again during the '80s. 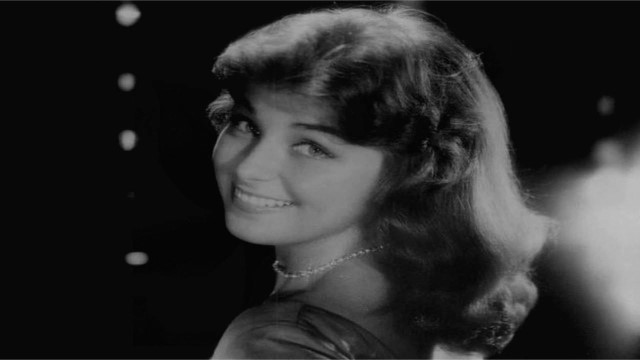