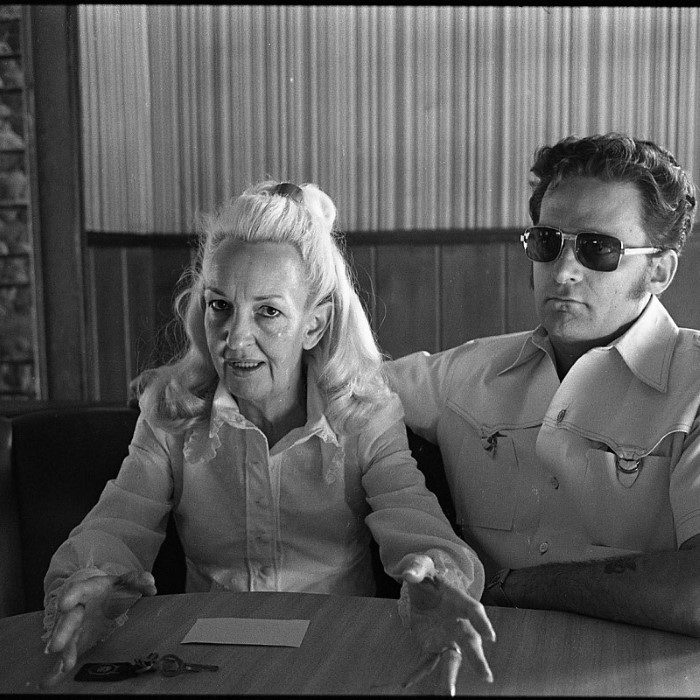 The Alamo Christian Foundation is an American cult that was founded in 1969 by Christian evangelist Tony Alamo and one of his wives, Susan Alamo. Susan Alamo died in April 1982. After years of legal troubles during which he was accused of engaging in abusive behavior against his followers, Alamo was convicted of ten child rape offenses in 2009. He remained in prison until his death in May 2017.
On June 23, 1986, Tony Alamo married his alleged third wife, Swedish native Birgitta Gyllenhammar, in Las Vegas, Nevada. The marriage lasted two years. In 1986, the Arkansas Gazette revealed that it was actually his sixth marriage, and it also revealed that he had been married four times prior to his marriage to Susan. Between 1986 and 1990, he remarried two more times, thus he was married a total of eight times prior to his death. 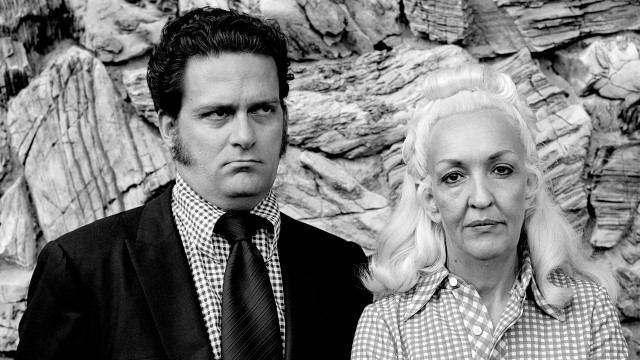