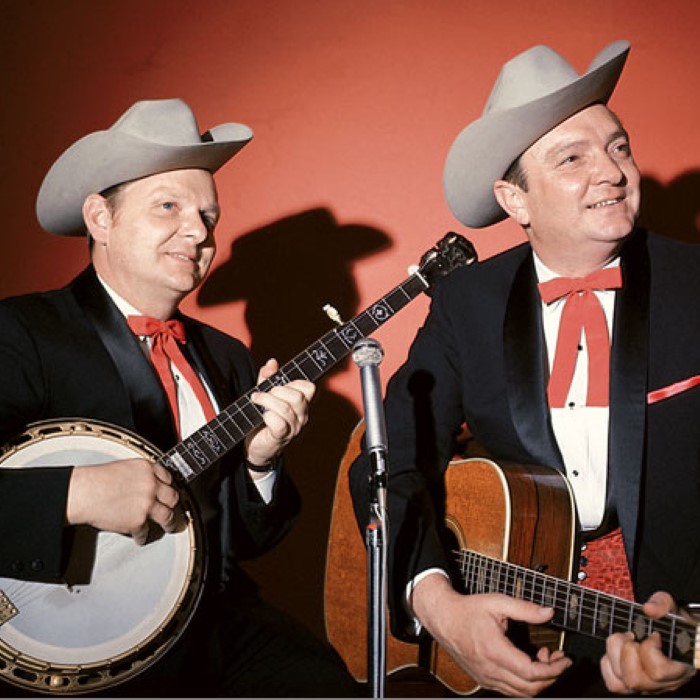 The Stanley Brothers were an American bluegrass duo of singer-songwriters and musicians made up of brothers Carter Stanley (1925–1966) and Ralph Stanley (1927–2016). Ralph and Carter performed as The Stanley Brothers with their band, The Clinch Mountain Boys, from 1946 to 1966. Ralph kept the band name when he continued as a solo artist after Carter's death, from 1967 until his own death in 2016.

Carter and Ralph Stanley were born on a small farm in Dickenson County, Virginia, near McClure. Music was a part of their lives even in their early years, and they listened to the likes of the Monroe Brothers, J. E. Mainer's Mountaineers and the Grand Ole Opry on local radio.

The brothers formed a band, the Lazy Ramblers, and performed as a duo on WJHL radio in Johnson City, Tennessee. World War II interrupted their musical career, but once both brothers returned from the United States Army, they resumed their musical pursuits. They formed their band, the Stanley Brothers and the Clinch Mountain Boys, in the month of November 1946 as the first band to copy the Monroe sound. Carter played guitar and sang lead, while Ralph played banjo and sang with a strong, high tenor voice. Additional members of this early band were Darrell "Pee Wee" Lambert on mandolin and Bobby Sumner on fiddle. Sumner was soon to be replaced by Leslie Keith.

On December 26, 1946, the band began performing at radio station WCYB in Bristol, Tennessee as stalwarts of the famed Farm and Fun Time radio show. They made their recording debut in September 1947 for Rich-R-Tone Records which had been founded the year before. Their records sold well, "outselling even Eddy Arnold" regionally. Up to now, Ralph had been playing his banjo with two fingers on recordings and in concerts, but in 1948, he switched to the three-finger style (popularised by Earl Scruggs). In March 1949, the Stanley Brothers began recording for Columbia Records. During this time, Bill Monroe was not particularly fond of groups like the Stanley Brothers and Flatt & Scruggs who he believed "stole" his music by copying it; they were seen as "economic threats."

Financially hard times in the early 1950s forced the brothers to take a short break in their musical career. They began working for the Ford Motor Company in Detroit. Eventually, Monroe and the Stanley Brothers became friends, and Carter performed for several months with Bill Monroe in the summer of 1951. In August 1951, Ralph was involved in a serious automobile accident that almost ended his career. Following his recovery, Carter and Ralph reunited to front their Clinch Mountain Boys.

As bluegrass music grew less popular in the late 1950s, the Stanley Brothers moved to Live Oak, Florida, and headlined the weekly Suwannee River Jamboree radio show on WNER from 1958 to 1962. The three-hour show was also syndicated across the Southeast. In 1966, the brothers toured Europe, and upon returning home they continued to perform together until Carter's death in December 1966.

Many years later, Ralph revived the Clinch Mountain Boys. He performed with them through 2013. He recorded one last album in 2014, Side By Side, with his son, Ralph II. Among the musicians who have played in the revived Clinch Mountain Boys were Ricky Skaggs, Keith Whitley, Larry Sparks, Curly Ray Cline, Jack Cooke, Roy Lee Centers, Charlie Sizemore, Ray Goins, and Ralph Stanley II. Ralph's career received a big boost with his prominent role on the very successful soundtrack recording of the 2000 feature film, O Brother, Where Art Thou?, which featured the song "Man of Constant Sorrow" among others. 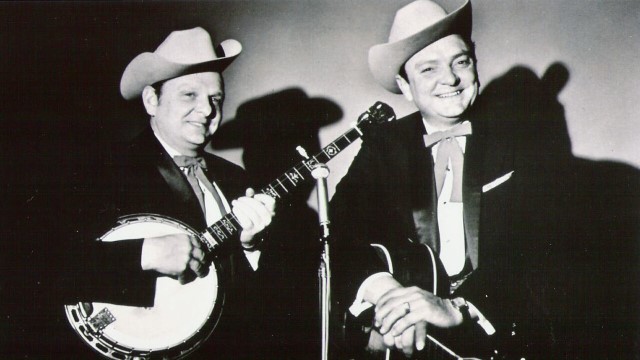 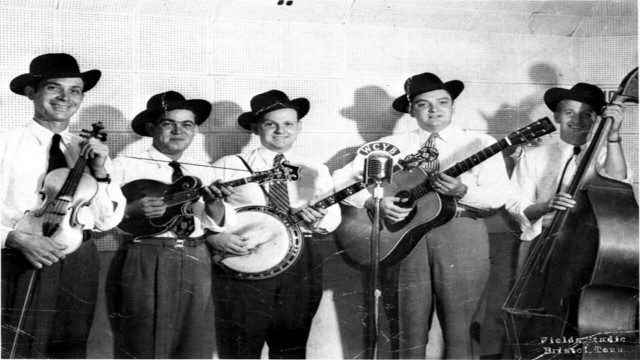 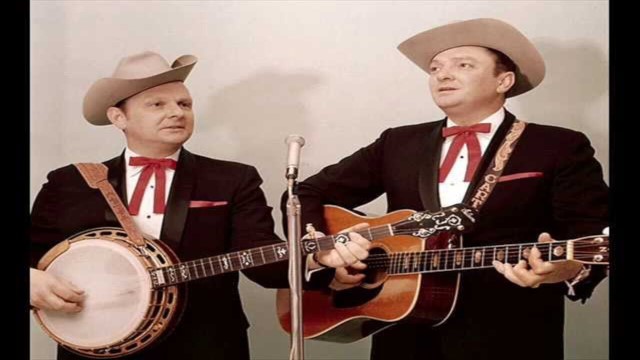