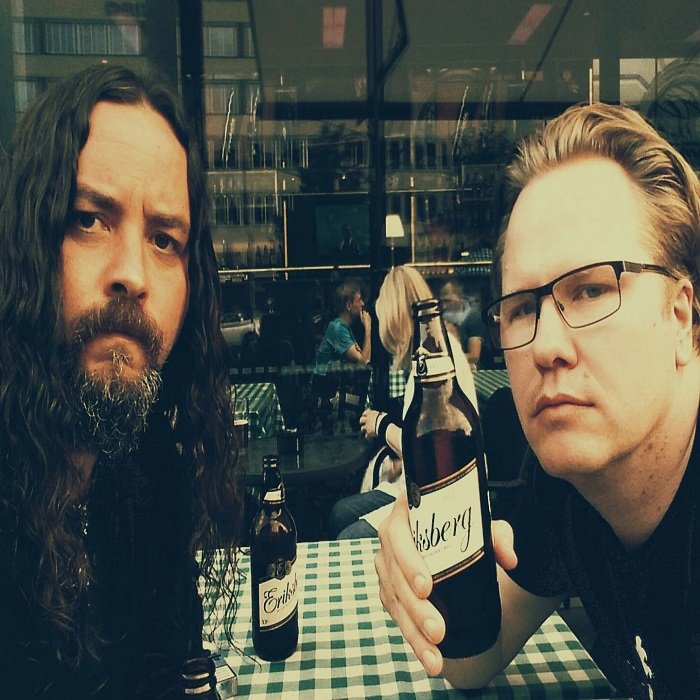 Hexenhaus was founded in 1987 by Mike Wead (ex-Candlemass) in Stockholm. Wead recruited the first cast from the members of the recently disbanded band Maninnya Blade. After the debut album A Tribute to Insanity was released on Black Mark Production in 1988, Wead changed the full cast in 1989 and took over the sole songwriting. The 1991 album The Edge of Eternity offered more progressive influences and met with a shared echo among fans and critics alike. The album Awakening, released in 1991, is called a classic of Swedish thrash metal.

In 1992, band head Mike Wead decided to found Memento Mori together with Messiah Marcolin (ex-Candlemass), whereupon Hexenhaus came to a standstill. Some of the musicians switched to Memento Mori, others founded the prog metal band Fifth Reason. Hexenhaus released the comeback album Dejavoodoo in 1997, but was unable to build on the previous successes and finally disbanded a little later. 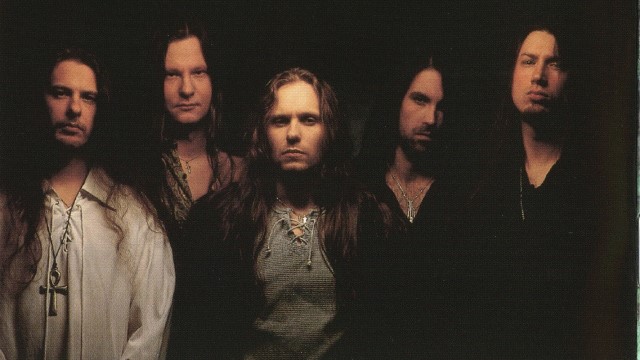