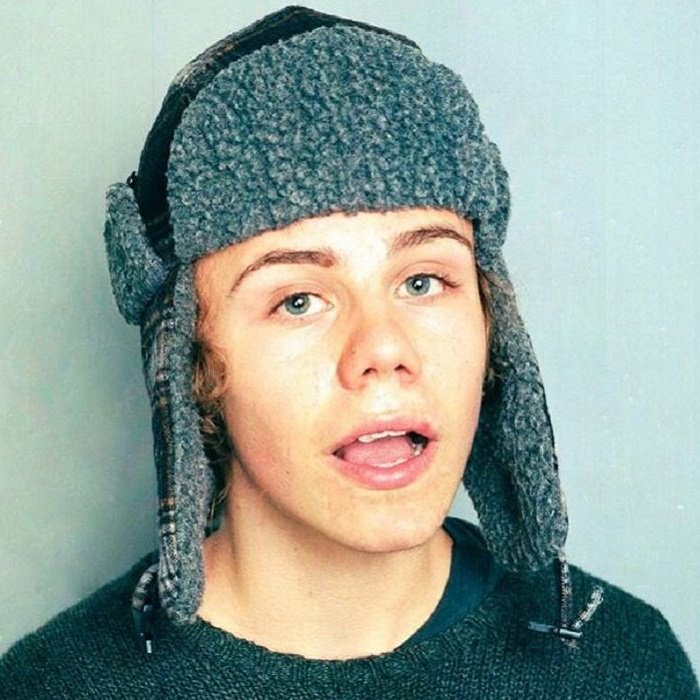 Charlton Kenneth Jeffrey Howard (born 17 August 2003), professionally known as the Kid Laroi (stylised as The Kid LAROI.), is an Australian rapper, singer, songwriter, and record producer. He is from one of the many Indigenous Australian Nations, the Kamilaroi people from which he derived his artist name "Laroi". Born in Waterloo, New South Wales, he originally gained recognition from his association and friendship with late rapper Juice Wrld, who mentored him while he was on tour in Australia. Laroi gained a local following before joining a partnership agreement with Lil Bibby's Grade A Productions and Columbia Records.

Laroi gained international attention with his song "Let Her Go", and attained further popularity with his song "Go" featuring Juice Wrld, which peaked at number 52 on the Billboard Hot 100. His debut mixtape F*ck Love (2020) peaked at number one on the Australian ARIA Charts, making him the youngest Australian solo artist ever to reach the top, and also reached number three on the US Billboard 200. Additionally, Laroi's singles "Without You" and "Stay" reached the top ten of the Billboard Hot 100. 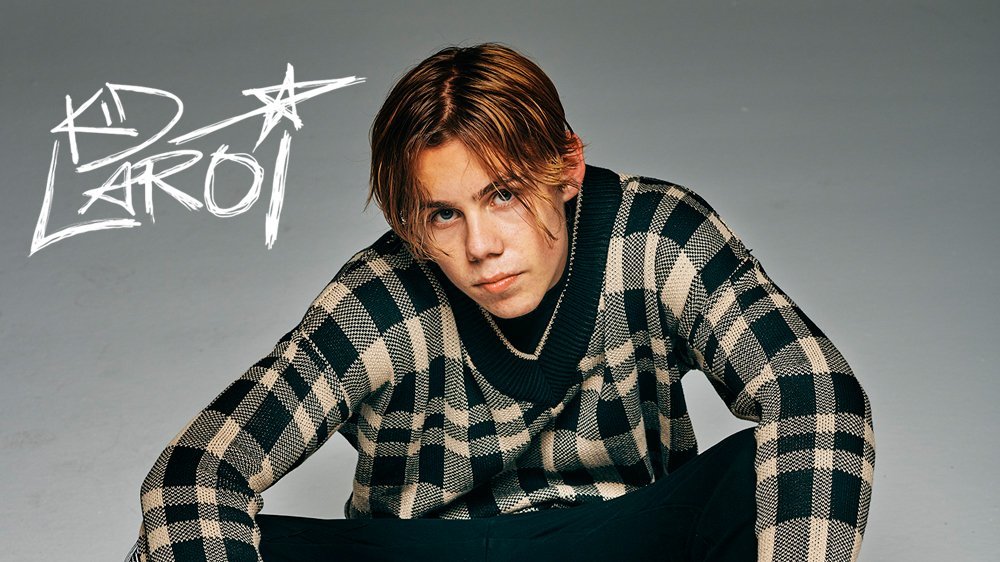 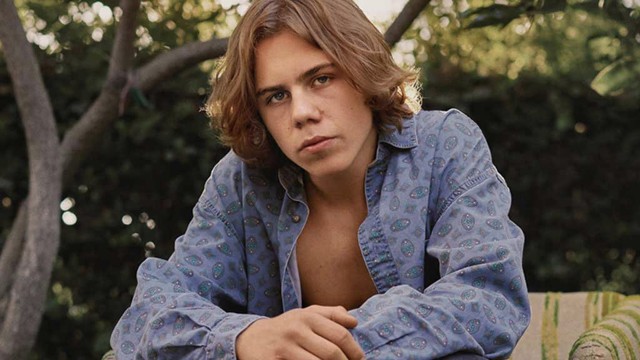 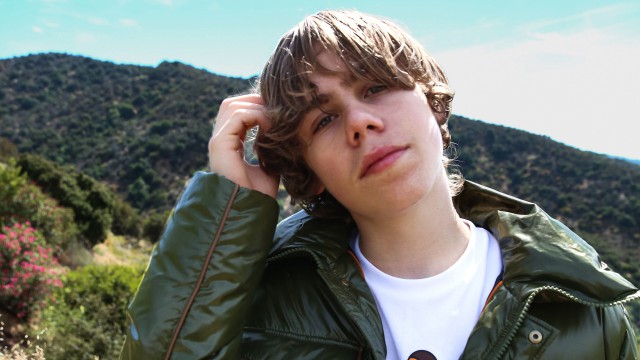 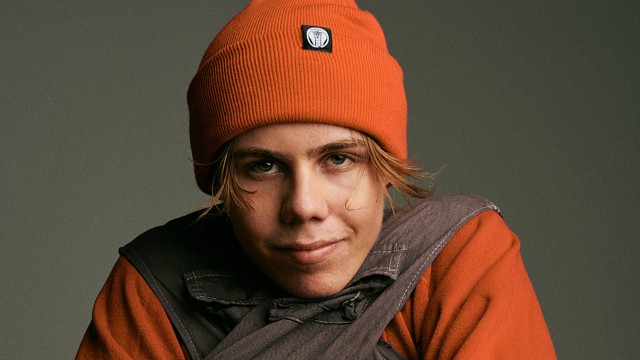 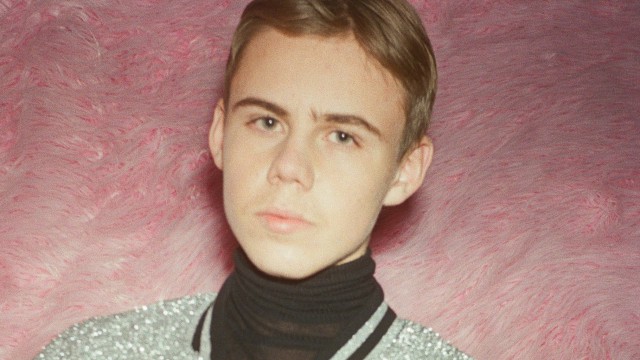