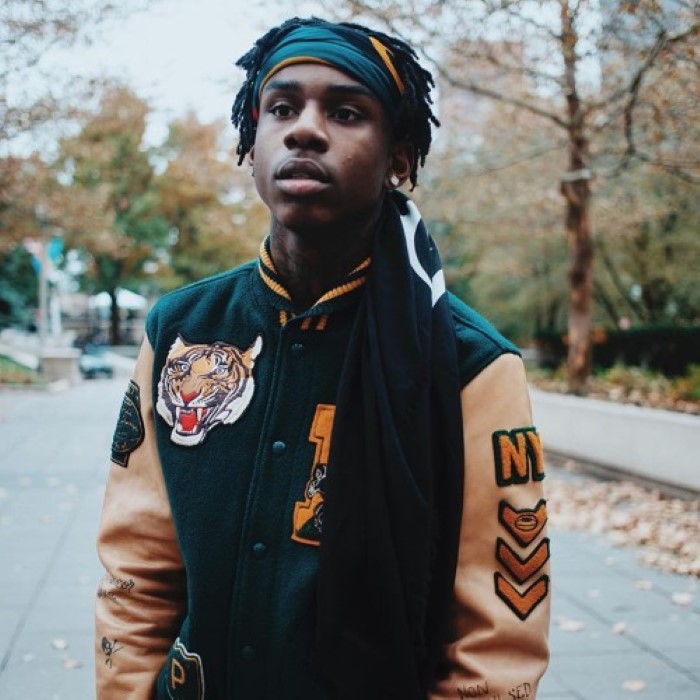 Taurus Tremani Bartlett (born January 6, 1999), known professionally as Polo G, is an American rapper. In 2018, he rose to prominence with the singles "Finer Things" and "Pop Out" (featuring Lil Tjay). In 2019, he released his debut album Die a Legend, which received generally positive reviews and peaked at number six on the US Billboard 200 and was certified platinum by the RIAA.
Bartlett's second studio album, The Goat (2020), peaked at number two on the Billboard 200 and charted ten singles on the Billboard Hot 100 chart. In 2021, he released the single "Rapstar", which debuted at number one on the Hot 100 and became his first number one hit on the Hot 100 and first solo top-ten single. The song served as the lead single for his third studio album Hall of Fame (2021), which became Bartlett's first chart topping album. 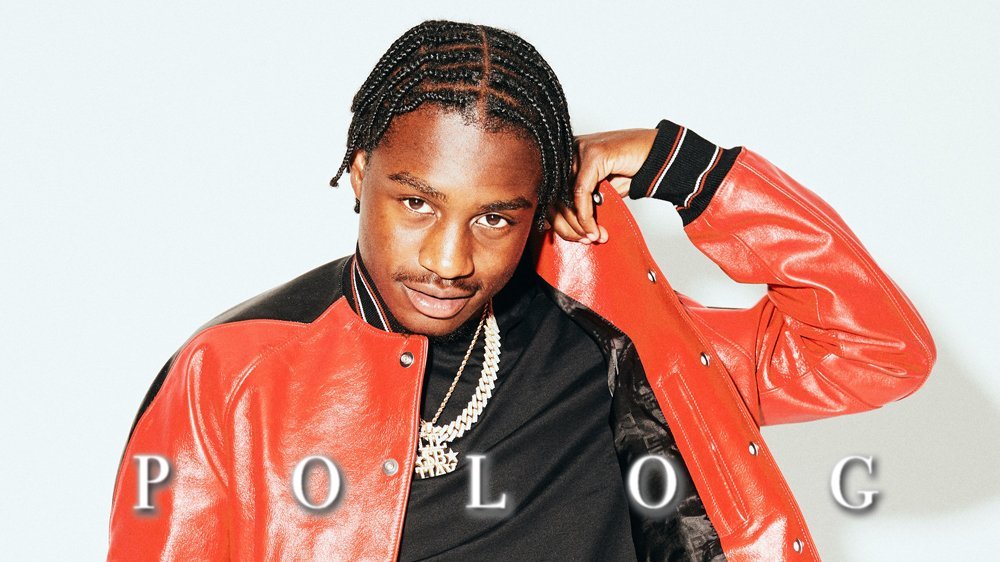 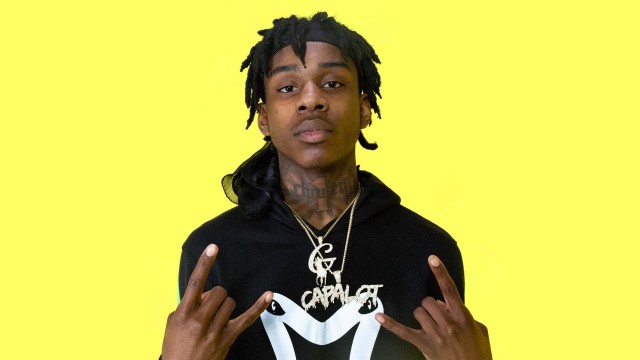 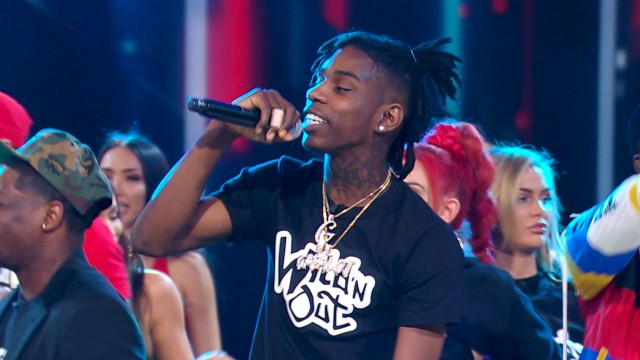 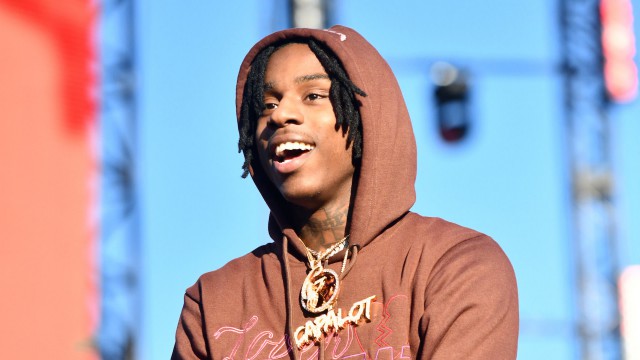 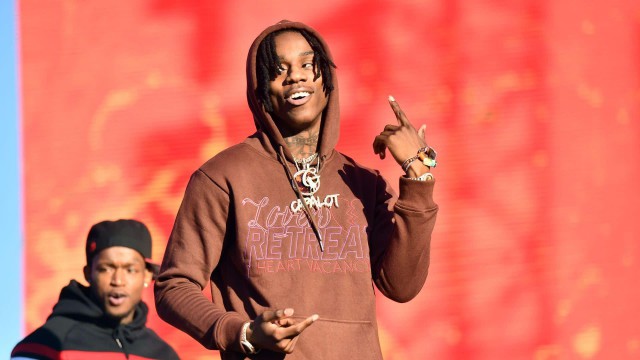