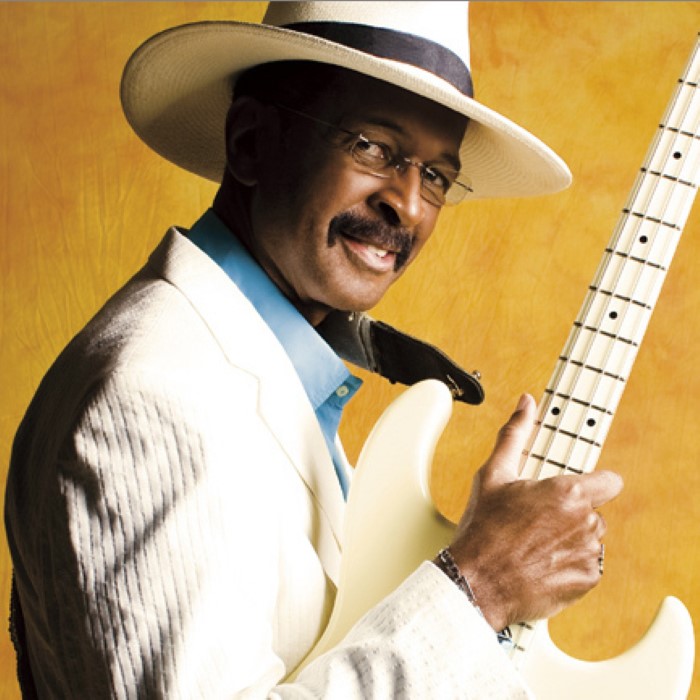 Larry Graham Jr. (born August 14, 1946) is an American bassist and singer, both with the psychedelic soul/funk band Sly and the Family Stone, and as the founder and frontman of Graham Central Station. He is credited with the invention of the slapping technique on the electric bass guitar, which radically expanded the tonal palette of the bass, although he himself refers to the technique as "thumpin' and pluckin' ".

Born in Beaumont, Texas, United States, to successful musicians, Graham played bass in the highly successful and influential funk band Sly and the Family Stone from 1966 to 1972. It is said that he pioneered the art of slap-pop playing on the electric bass, in part to provide percussive and rhythmic elements in addition to the notes of the bass line when his mother decided to no longer have a drummer in her band, while Graham also admits in a BBC documentary on funk music that he is unsure if it was done on economical grounds; the slap of the thumb being used to emulate a bass drum and the pop of the index or middle finger as a snare drum. This style has become archetypal of modern funk. Slap-pop playing couples a percussive thumb-slapping technique of the lower strings with an aggressive finger-snap of the higher strings, often in rhythmic alternation. The slap and pop technique incorporates a large ratio of muted or "dead" notes to normal notes, which adds to the rhythmic effect.

In the mid-1970s, Larry Graham worked with Betty Davis, the second ex-wife of jazz legend Miles Davis. Betty Davis' band included members of the Tower of Power horns and the Pointer Sisters, and she recorded three albums to critical acclaim but limited commercial success.

In 1975, Graham became a member of Jehovah's Witnesses. Eventually, he was credited with introducing Prince to the faith. In the early 1980s, Graham recorded five solo albums and had several solo hits on the R&B charts. His biggest hit was "One in a Million You", a crossover hit, which reached No. 9 on the Billboard Hot 100 chart in 1980.

He reformed Graham Central Station in the early 1990s and performed with the band for several years during which they released two live albums. One was recorded in Japan in 1992, and the other, recorded in London in 1996, had only 1000 copies printed and was exclusively sold at concerts.

In 1998, he recorded a solo album under the name Graham Central Station, GCS 2000. It was a collaboration between Larry Graham and Prince. While Graham wrote all the songs, except one co-written by Prince, the album was co-arranged and co-produced by Prince, and most of the instruments and vocals were recorded by both Graham and Prince. Graham also played bass on tours with Prince from 1997 to 2000. He appeared in Prince's 1998 VHS Beautiful Strange and 1999 DVD Rave Un2 the Year 2000. He has since appeared with Prince at various international venues.

Graham and Graham Central Station performed internationally with a world tour in 2010 and the "Funk Around The World" international tour in 2011. He appeared as a special guest at Jim James' "Rock N' Soul Dance Party Superjam" at the 2013 Bonnaroo Music Festival.

Graham is the father of singer-songwriter and producer Darric Graham. He is also the uncle of Canadian rapper and actor Aubrey Drake Graham, better known as Drake. 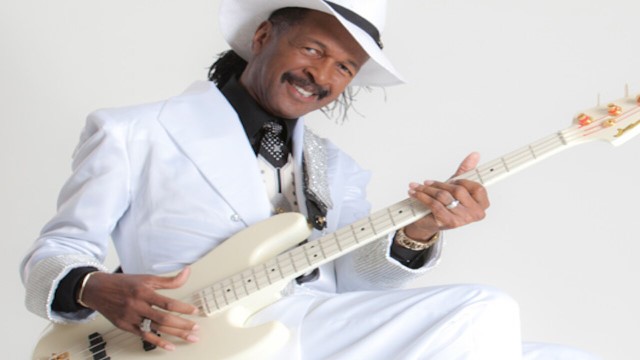 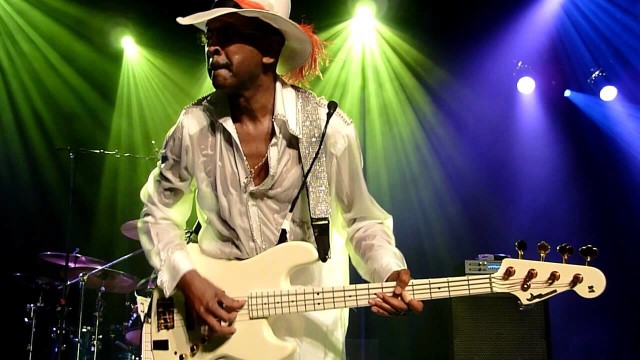 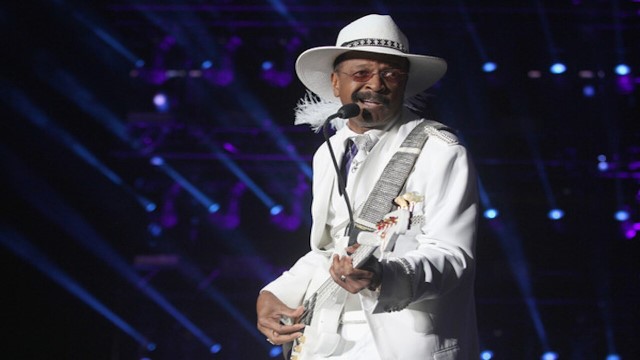