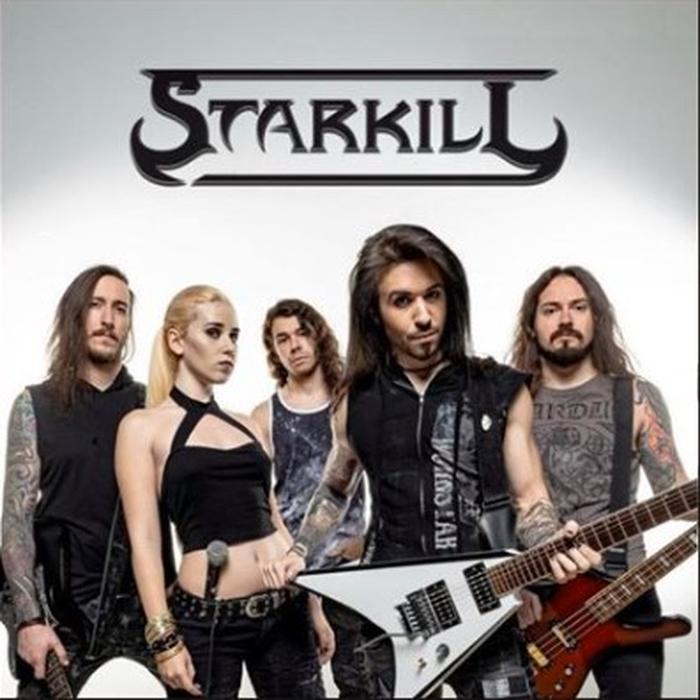 Starkill formed when brothers Parker Jameson and Spencer Weidner started writing and jamming together as teens. They had difficulties forming a band in their hometown due to the lack of like-minded, capable musicians which in turn prompted Parker to enroll in Indiana University's music program. This led to meeting Charlie Federici, who shared similar influences and musical direction. With Charlie joining forces with Parker and Spencer, the core of the band was formed. The three started writing music influenced by bands like Nightwish, Dimmu Borgir and Trivium.

After a few incarnations and experiments with sound and image, Starkill signed to Century Media in Fall/Winter of 2012, and then released their first album "Fires of Life" in May of 2013. North American and European tours followed with Wintersun, and Amorphis in 2013 as well as Turisas in 2014. The 2nd album "Virus of the Mind" was released in October 2014, and then a tour with Arch Enemy followed. In 2015 Starkill toured with Sepultura and managed to find time for a headlining tour in China.

In 2016 they toured with Ne Obliviscaris, Dark Tranquility and Epica, as well as playing 70,000 Tons of Metal. On February 2nd they started pre-orders for their third album via an Indiegogo campaign with a goal of $25,000 USD. This record saw the band adding female vocals, signing with Prosthetic Records and releasing Shadow Sleep in November 2016. The 3rd album was tracked and engineered by both Starkill and Charles Macak of Electrowerks Studios, and mastered by Troy Glessner.

The band just finished up a tour supporting Dark Tranquility promoting their new album as well as their first ever headlining run. 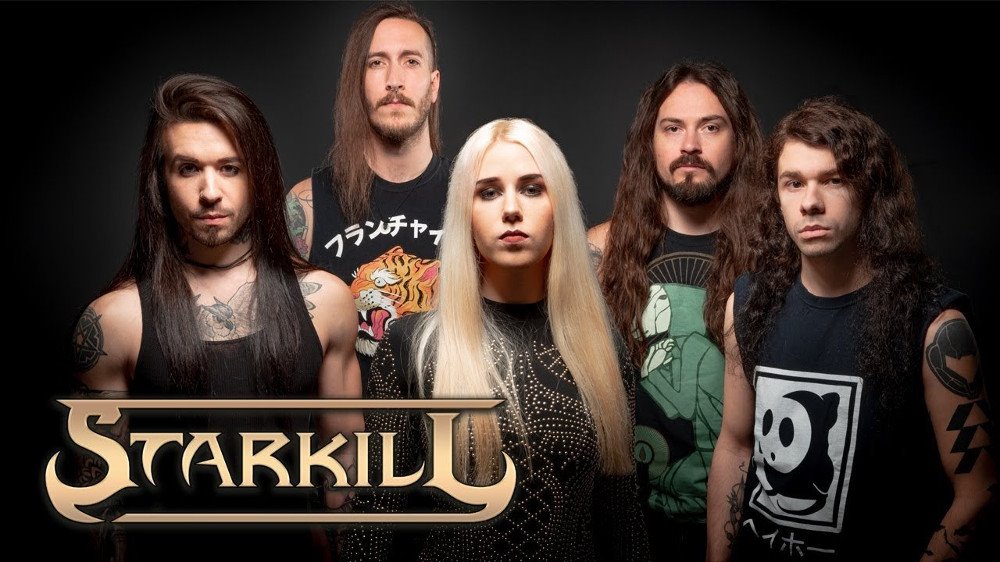 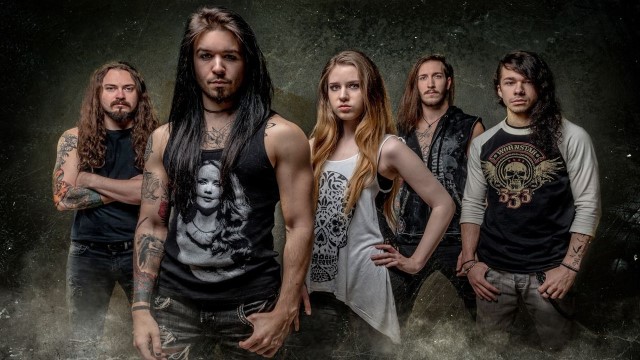