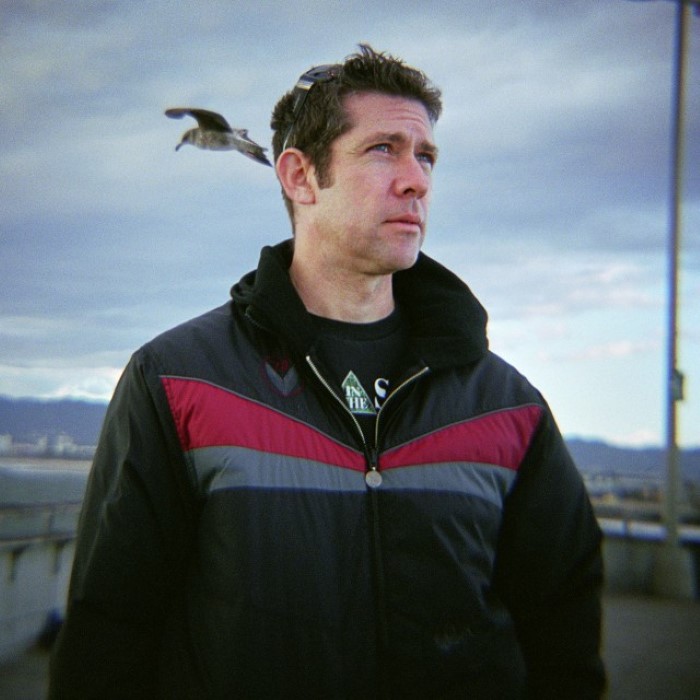 Eric Adam Avery (born April 25, 1965) is an American musician. He is best known as the former bass guitarist of the alternative rock band Jane's Addiction, with whom he recorded two studio albums. He is currently the touring and recording bassist for Garbage, whom he joined in 2005 as a sideman.

Avery co-founded Jane's Addiction in 1985 with frontman Perry Farrell. A core member of the band during its initial lifespan, Avery recorded a self-titled live album and two studio albums, Nothing's Shocking (1988) and Ritual de lo Habitual (1990), before the band's acrimonious break-up in 1991.

Declining to take part in Jane's Addition's 1997 and 2001 reunions, Avery eventually rejoined the band in 2008. The original core line-up of the band embarked on an extensive co-headlining tour with Nine Inch Nails, with Avery ultimately departing in 2010 due to ongoing tensions with Farrell.

Alongside his work with Jane's Addiction, Avery is a former member of Alanis Morissette's backing band, and has been a touring and session musician for Garbage since 2005, contributing to the albums, Not Your Kind of People (2012) and Strange Little Birds (2016). Avery unofficially joined The Smashing Pumpkins to work on new material in the early days of their reunion, and was also briefly a member of the rock supergroup Giraffe Tongue Orchestra. In 2013, Avery joined Nine Inch Nails in preparation for their extensive Twenty Thirteen Tour, before ultimately parting ways with the project. 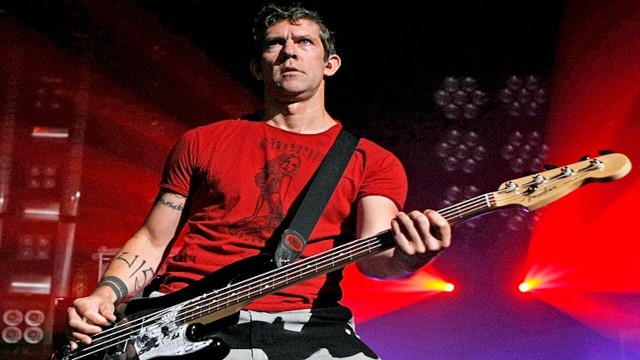 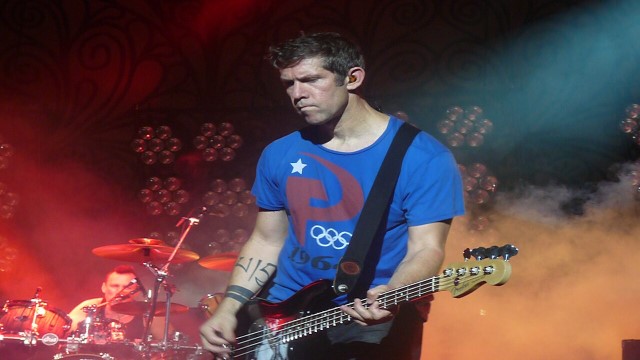 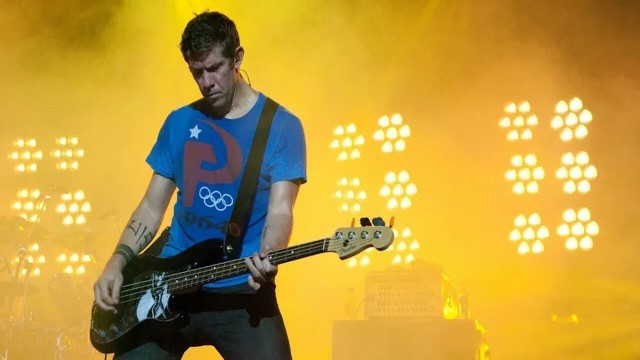