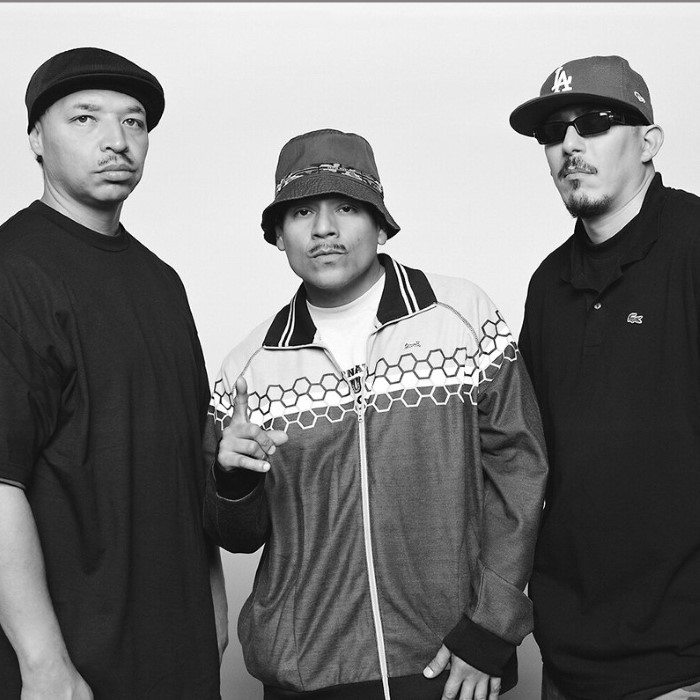 Funkdoobiest was an American hip hop group from Los Angeles, California, United States, composed of rappers Jason "Son Doobie" Vasquez, Tyrone "Tomahawk Funk" Pacheco and DJ Ralph "Tha Funky Mexican" Medrano. They are members of the Soul Assassins collective. The group has released four studio albums. Their third LP, The Troubleshooters, was recorded and released without any participation of Tomahawk Funk due to his departure from the group.

The group's most successful hit single, "Bow Wow Wow" from their debut album Which Doobie U B?, peaked at number 89 on the Billboard Hot 100 singles chart in the United States. They were appeared in the soundtrack to Allison Anders' 1994 film Mi Vida Loca with the song "The Good Hit". The song "Superhoes" from their sophomore album Brothas Doobie was featured in the soundtrack to F. Gary Gray's 1995 film Friday. The song "Act On It" from their third album was used in the Kirk Wong's 1998 film The Big Hit. 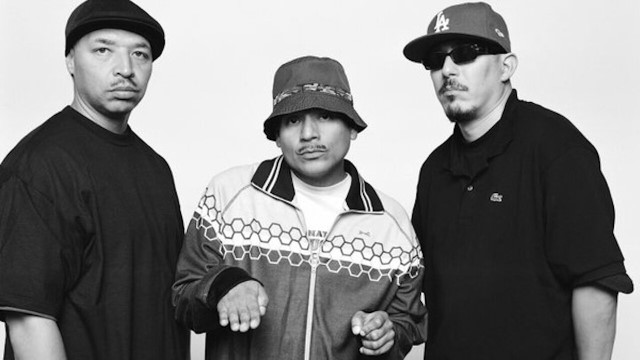 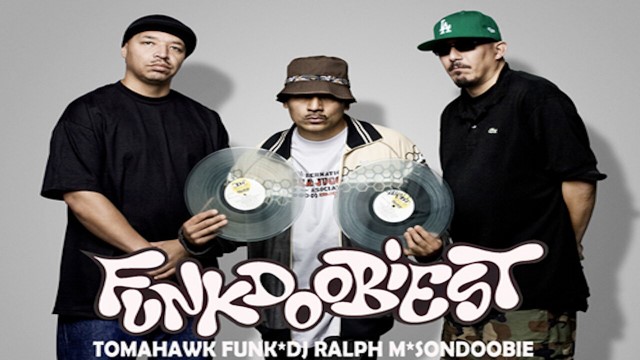 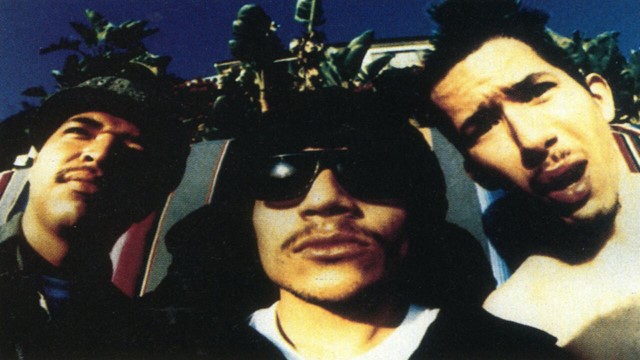