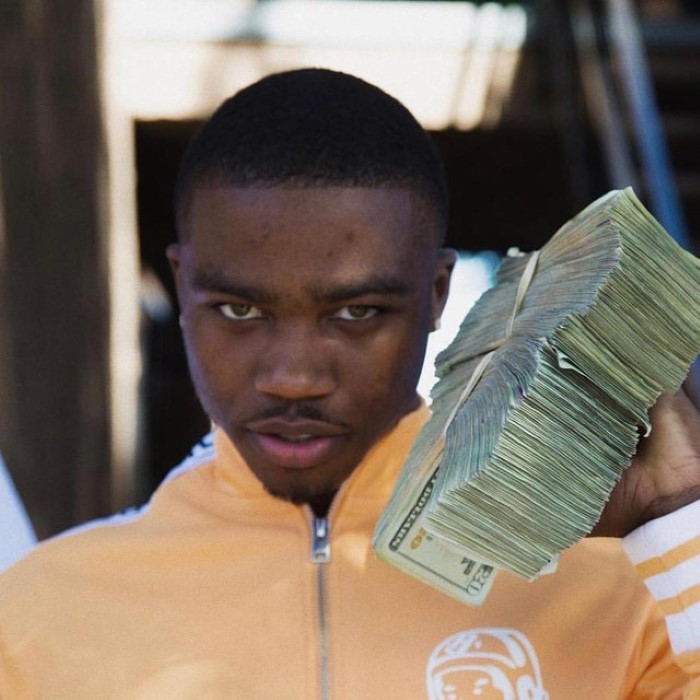 Please Excuse Me for Being Antisocial (2019) 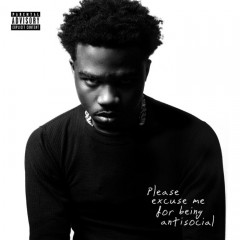 Rodrick Wayne Moore, Jr. (born October 22, 1998), known professionally as Roddy Ricch, is an American rapper, singer, songwriter, and record producer. He is signed to Atlantic Records. In November 2018, he released the mixtape, Feed Tha Streets II, which peaked at number 67 on the Billboard 200 chart. He released his debut studio album Please Excuse Me for Being Antisocial on December 6, 2019, which debuted atop the Billboard 200. It spawned the Billboard Hot 100 top-three song "The Box", despite it not being an official single.