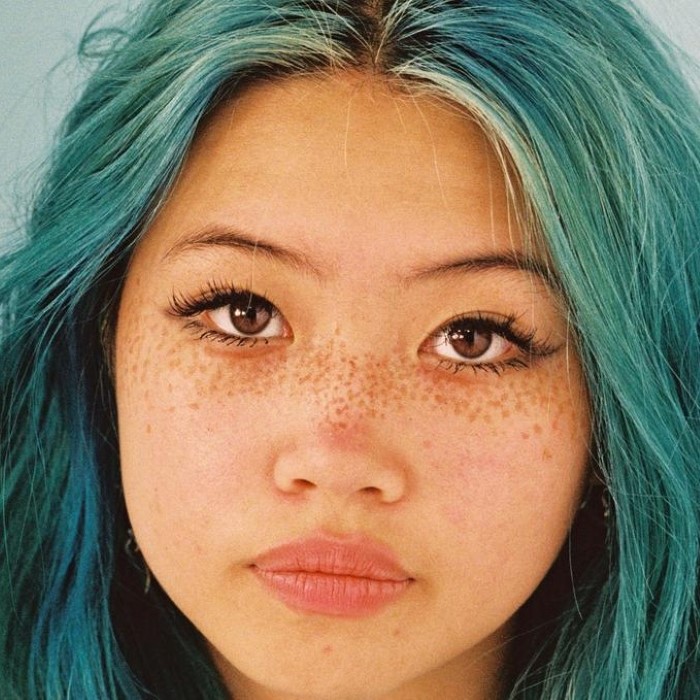 Beatrice Laus (born 3 June 2000), known professionally as beabadoobee stylized in all lowercase), is a Filipino-British singer-songwriter. From 2018 to 2019, she released four extended plays under the independent label Dirty Hit: Lice (2018), Patched Up (2018), Loveworm (2019) and Space Cadet (2019). Her debut studio album, Fake It Flowers, was released in October 2020 to critical acclaim.
Beabadoobee served as a supporting act for labelmates the 1975 during several legs of their Music for Cars Tour, as well as American singer Clairo during her Immunity Tour. She was nominated for the Rising Star Award at the 2020 Brit Awards, and was presented with the Radar Award at the 2020 NME Awards. Beabadoobee was also predicted as a breakthrough act for 2020 in an annual BBC poll of music critics, Sound of 2020. 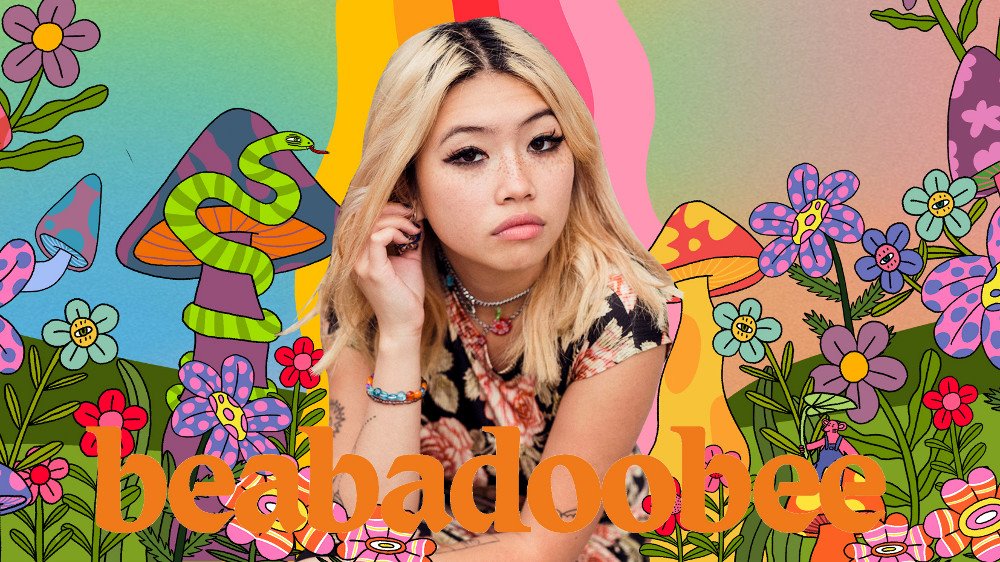 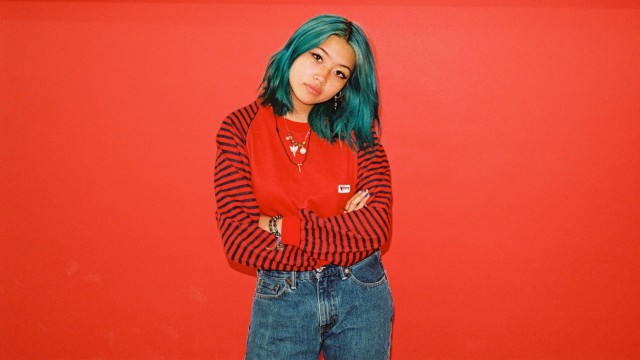 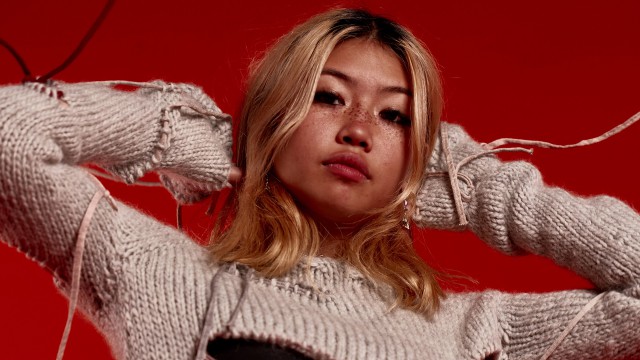 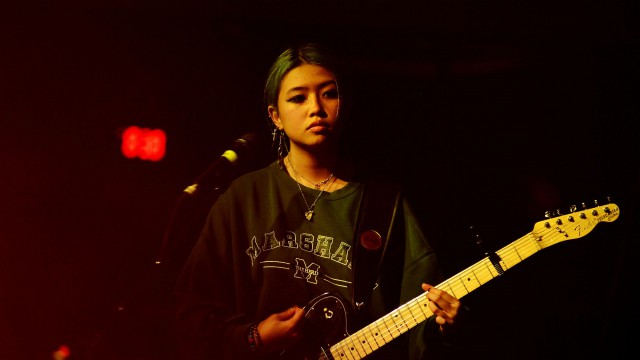 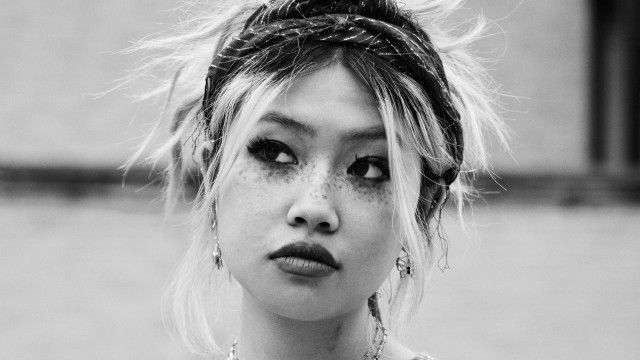