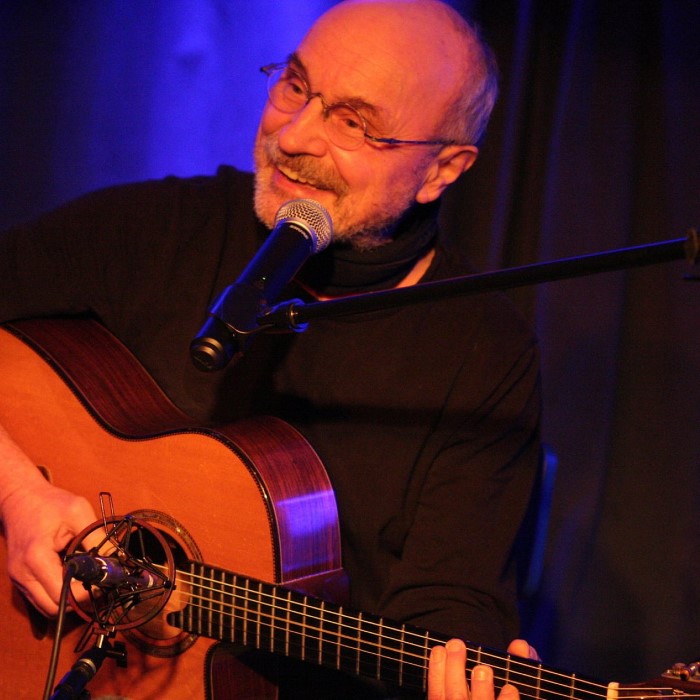 Werner Lämmerhirt (17 March 1949 – 14 October 2016) was a German singer-songwriter and guitarist in the contemporary folk music style. He sang and wrote in both German and English, in a recording career that spanned more than three decades.
Lämmerhirt was born in Adlershof, East Berlin. Following the arrest of his father for alleged spying in 1957, his mother fled to West Berlin with Lämmerhirt and his two sisters. They eventually settled in Schlachtensee, Berlin. His father joined the family in West Berlin when Lämmerhirt was 12 years old, but became violent and drunken; Lämmerhirt believed that experience gave him, in adult life, a strong aversion to violence and injustice which influenced his songwriting. He took up the harmonica and bought his first guitar - a 12 string - when he was 16. Rock and blues clubs were springing up over Berlin in the mid-1960s and Werner picked up playing tips in these. In 1967 he dropped out of school and, accompanied by just his guitar and a sleeping bag, set out to travel around Scandinavia, England and the Netherlands. For 3 years he travelled around Europe, spending the winters back in Berlin, doing whatever work was available, to finance his next trip. His influences at this time were, to begin with, mainstream performers such as the Rolling Stones, Bob Dylan, and Donovan. Later, influences were legendary blues artists such as Big Bill Broonzy and Mississippi John Hurt. At the end of the 1960s, British-style folk clubs had become very popular in Berlin, and Lämmerhirt decided to return to the city where he would spend the day busking in S-bahn stations and the evening playing in folk clubs. 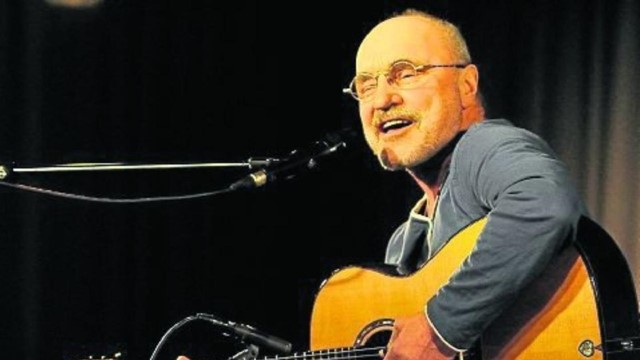