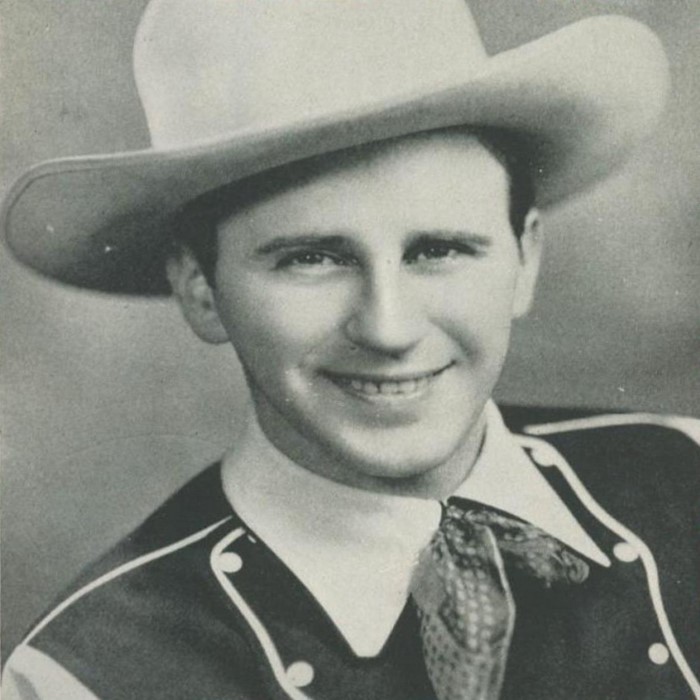 King was born in Abrams, Wisconsin to a Polish American family and lived in Abrams during his youth. He learned to play the accordion from his father, who was a professional polka musician. In the 1930s, he toured and made cowboy movies with Gene Autry. King joined the Grand Ole Opry in 1937.

In 1946, while the bandleader of the Golden West Cowboys, King, together with the band's vocalist, Redd Stewart, composed "The Tennessee Waltz", inspired by "The Kentucky Waltz" by bluegrass musician Bill Monroe. King and Stewart first recorded "The Tennessee Waltz" in 1948, and it went on to become a country music standard, due, mainly, to the immense success of Patti Page's version of the song.

King's other songs included "Slow Poke" and "You Belong to Me", both co-authored with Chilton Price and Redd Stewart. His songs introduced waltzes, polkas, and cowboy songs to country music.

He joined producers Randall Franks and Alan Autry for the In the Heat of the Night cast CD Christmas Time’s A Comin’ performing "Jingle Bells" with the cast released on Sonlite and MGM/UA for one of the most popular Christmas releases of 1991 and 1992 with Southern retailers.

He died of a heart attack in Louisville, Kentucky, at age 86. 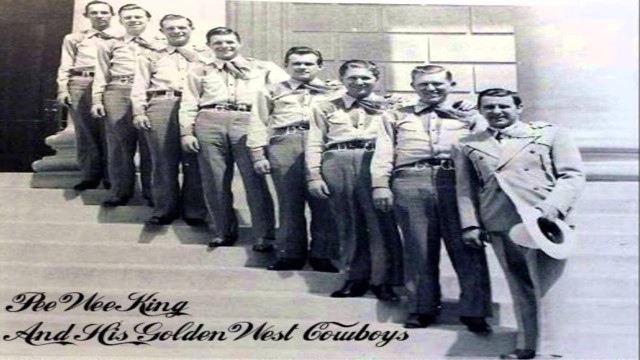 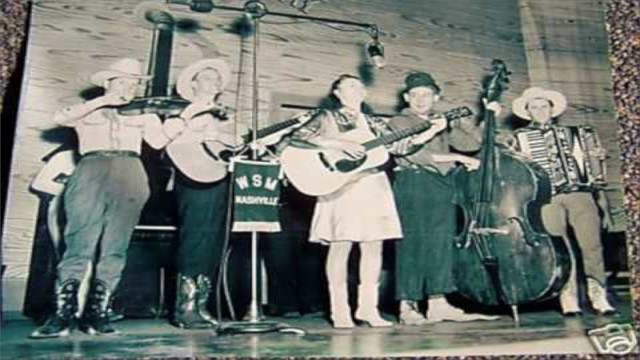 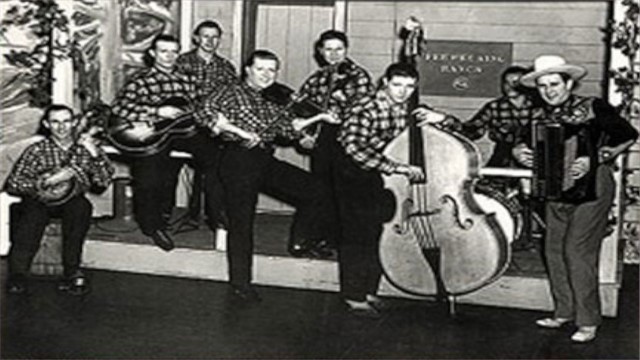