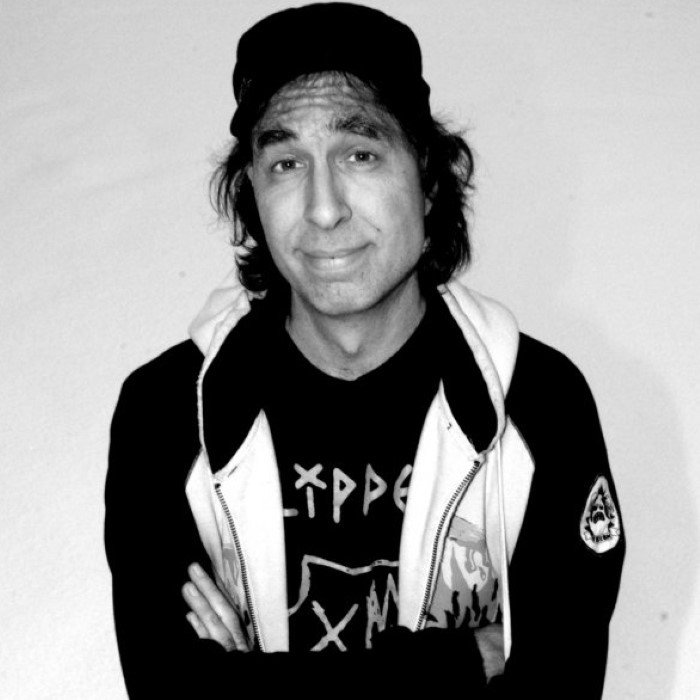 Jack Endino (born 1964) is an American producer and musician based in Seattle, United States. Long associated with Seattle label Sub Pop and the grunge movement, Endino worked on seminal albums from bands including Mudhoney, Soundgarden, and Nirvana. Endino was also the guitarist for the Seattle band Skin Yard which was active between 1985 and 1992. Endino currently manages a studio in Seattle called Soundhouse Recording.

In 1985, Endino and Daniel House started the influential grunge band Skin Yard. Though originally a drummer, Endino played guitar and Matt Cameron played drums until he left for Soundgarden. In 1986, Skin Yard contributed two songs to C/Z Records' legendary grunge compilation Deep Six. In July 1986, Endino left his basement recording studio to found Reciprocal Recording with Chris Hanzsek, the Deep Six sound engineer, where he used his self-taught recording skills to produce, engineer, and mix Skin Yard's 1987 debut album Skin Yard. His skill and low fees meant that he was soon an engineer of choice for up-and-coming Seattle grunge bands, and in 1988, he recorded Nirvana's debut album Bleach in a mere 30 hours for $606.17, using reel-to-reel 8-track machine. The album did well in the underground, and after the success of 1991's Nevermind it went platinum. After Reciprocal Recording closed in July 1991, Endino continued as a freelance producer and engineer, producing several albums including Bruce Dickinson's Skunkworks. He appeared in the 1996 grunge documentary Hype!, where he's humorously referred to as "the godfather of grunge." Endino was also interviewed at length for the 2009 book, Grunge is Dead: The Oral History of Seattle Rock Music.

Endino is known for his stripped down recording practices and his dislike of over-produced music with effects and remastering. Largely because of the success of albums like Soundgarden's Screaming Life and Nirvana's Bleach in the mainstream, the resulting raw, unpolished sound is still seen as a defining characteristic of the grunge movement. 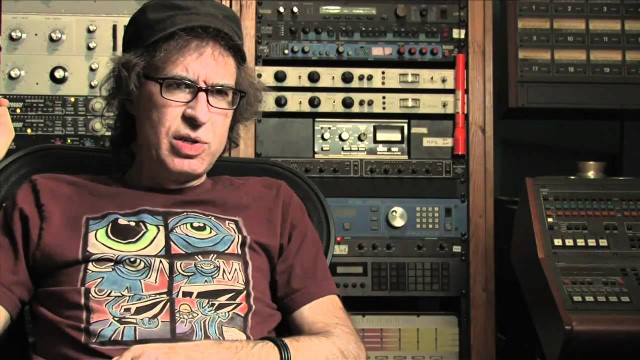