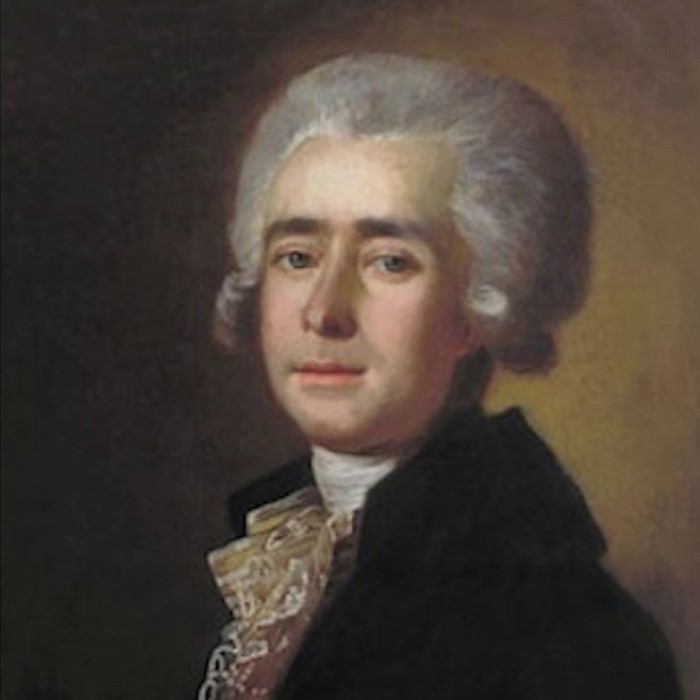 Sonate per Clavicembalo e per Organo (0)

Baldassare Galuppi (18 October 1706 – 3 January 1785) was a Venetian composer, born on the island of Burano in the Venetian Republic. He belonged to a generation of composers, including Christoph Willibald Gluck, Domenico Scarlatti, and C. P. E. Bach, whose works are emblematic of the prevailing galant style that developed in Europe throughout the 18th century. He achieved international success, spending periods of his career in Vienna, London and Saint Petersburg, but his main base remained Venice, where he held a succession of leading appointments.
In his early career Galuppi made a modest success in opera seria, but from the 1740s, together with the playwright and librettist Carlo Goldoni, he became famous throughout Europe for his comic operas in the new dramma giocoso style. To the succeeding generation of composers, he was known as "the father of comic opera". Some of his mature opere serie, for which his librettists included the poet and dramatist Metastasio, were also widely popular.

Throughout his career Galuppi held official positions with charitable and religious institutions in Venice, the most prestigious of which was maestro di cappella at the Doge's chapel, St Mark's Basilica. In these various capacities he composed a large amount of sacred music. He was also highly regarded as a virtuoso performer on and composer for keyboard instruments.

In the latter half of the 19th century, Galuppi's music was largely forgotten outside of Italy, and Napoleon's invasion of Venice in 1797 resulted in Galuppi's manuscripts being scattered around Western Europe, and in many cases, destroyed or lost. Galuppi's name persists in the English poet Robert Browning's 1855 poem "A Toccata of Galuppi's", but this has not helped maintain the composer's work in the general repertoire. Some of Galuppi's works were occasionally performed in the 200 years after his death, but it was not until the last years of the 20th century that his compositions were extensively revived in live performance and on recordings. 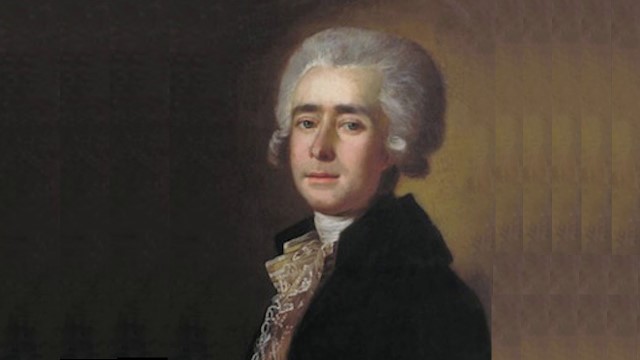