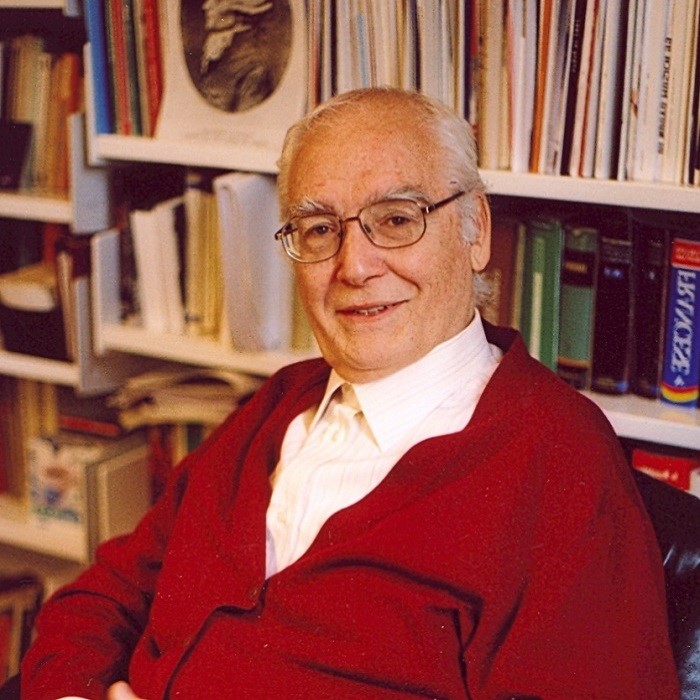 Giacomo Manzoni (born Milan 26 September 1932) is an Italian composer. He studied composition from 1948 in Messina with Gino Contilli, and continued his studies from 1950 to 1956 at the Conservatoire of Milan. In 1955 he obtained a doctorate in foreign languages from the Bocconi University in Milan. He taught on the faculty of the Conservatorio Giovanni Battista Martini in Bologna.
He wrote the music for the film Malina (1991).

Giacomo Manzoni began studying composition in Messina in 1948, under the direction of Gino Contilli. He continued his musical studies at the Milan Conservatory, where he studied composition with Ettore Desderi and Orazio Fiume, piano with Allessandro Mozzati and Italian literature with Salvatore Quasimodo. At the same time, he obtained a degree in Foreign Languages ​​and Literatures at the Bocconi University of Milan, where he defended a thesis on the role of music in the work of Thomas Mann, an author he met in 1955. In 1956, he became editor of the contemporary music magazine Il Diapason, and also plays as a pianist in Giorgio Strehler's staging for The Threepenny Opera under the direction of Bruno Maderna. Between 1956 and 1957 Manzoni participates in the summer school of Darmstadt, where his Seconda piccola suite is created. Between 1958 and 1966, he was a music critic for the left-wing daily L'Unità and, from 1959, he translated into Italian many writings by Theodor W. Adorno and Arnold Schoenberg. Since 1962, Manzoni has been professor of composition at several Italian conservatories, including Milan and Bologna, and has held masterclasses in Italy and abroad. 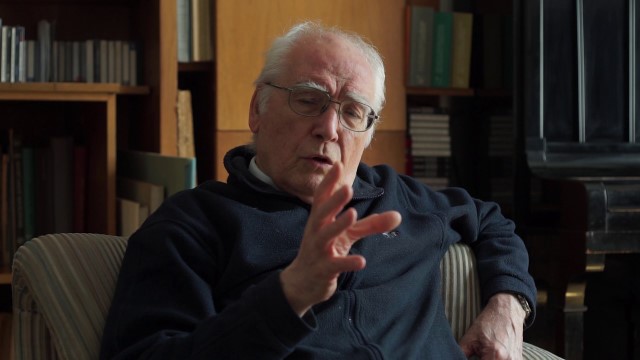