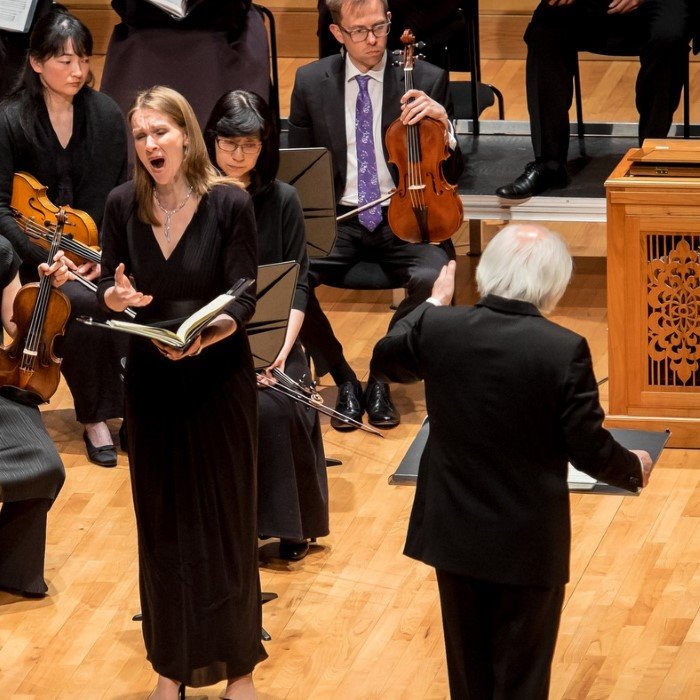 Bach Collegium Japan (BCJ) is composed of an orchestra and a chorus specializing in Baroque music, playing on period instruments. It was founded in 1990 by Masaaki Suzuki with the purpose of introducing Japanese audiences to European Baroque music. Suzuki still remains its music director. The ensemble has recorded all of Bach’s cantatas, a project that extended from 1995 to 2018 and accounts for over half of its discography.
The ensemble was founded in 1990 by Masaaki Suzuki who is still its music director Since then, they have become sought-after performers, collaborating with European artists such as Max von Egmond, Nancy Argenta, Christoph Prégardien, Peter Kooy, Monika Frimmer, Michael Chance, Kai Wessel, Gerd Türk, Michael Schopper and Concerto Palatino.
They have toured Asia, Europe and North America, with many performances as cultural festivals such as Edinburgh Festival, the Hong Kong Arts Festival, the Festival Internacional Cervantino the Bach Festival in Leipzig, the Oregon Bach Festival and the Boston Early Music Festival.
Five years after the Collegium was founded, they began a project to record all the Bach cantatas, finishing in 2013. Working with Swedish record label BIS, the work was performed at a Christian chapel at Kobe University, one of the few Christian churches in the country large enough to properly perform such works. These recordings account for over half of the ensemble’s 99-album discography. 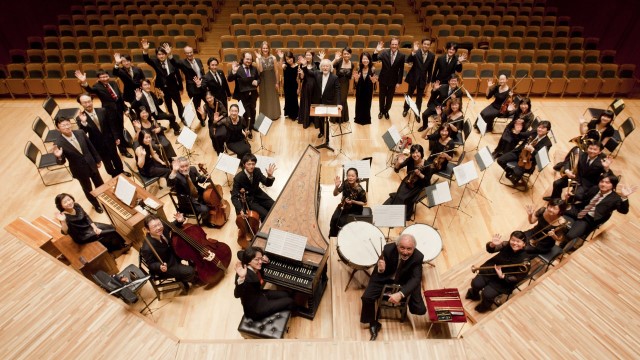