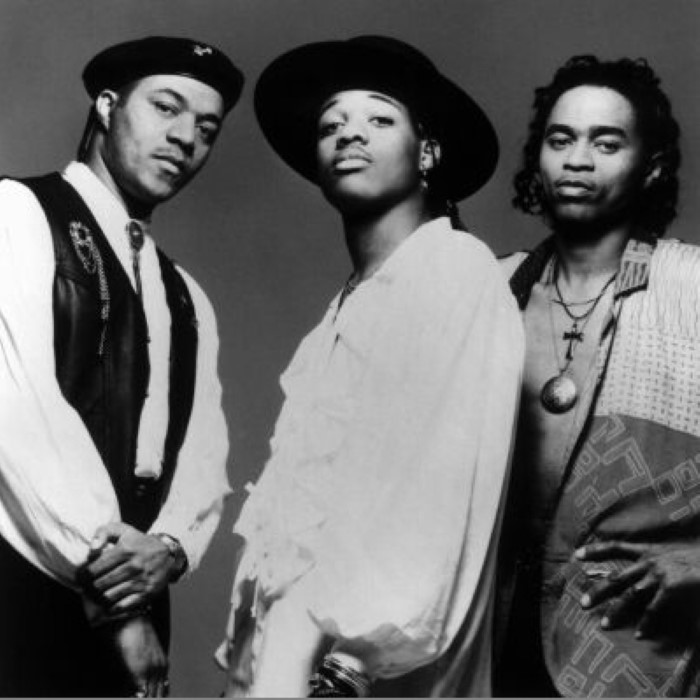 The Eric Gales Band - Angel of the Night
1 x

In late 1990, Eric and Eugene Gales signed with Elektra Records, and together with the drummer Hubert Crawford released The Eric Gales Band (1991) and Picture of a Thousand Faces (1993). Guitar World magazine's Reader's Poll named Eric the "Best New Talent", in 1991. During this time he had two rock radio hits, "Sign of the Storm" (number 9, U.S. Mainstream Rock) and "Paralyzed" (number 31, U.S. Mainstream Rock) and had spots on television programs such as The Arsenio Hall Show. 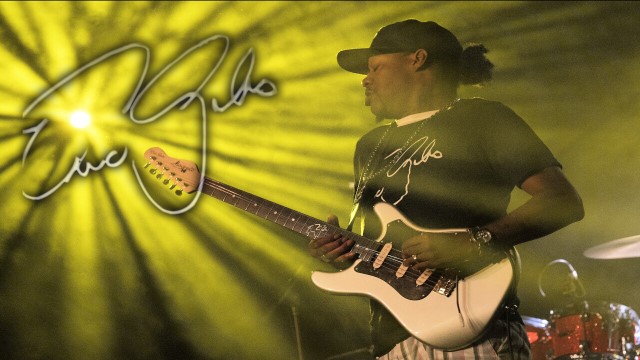 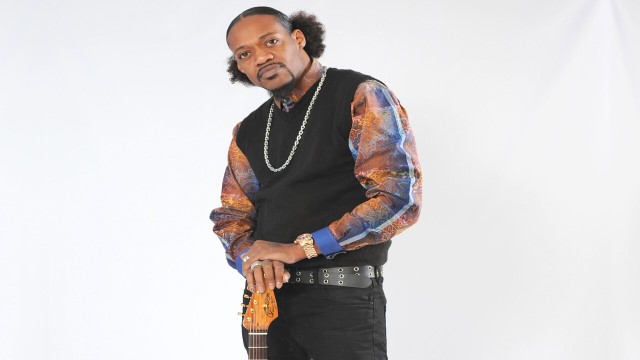 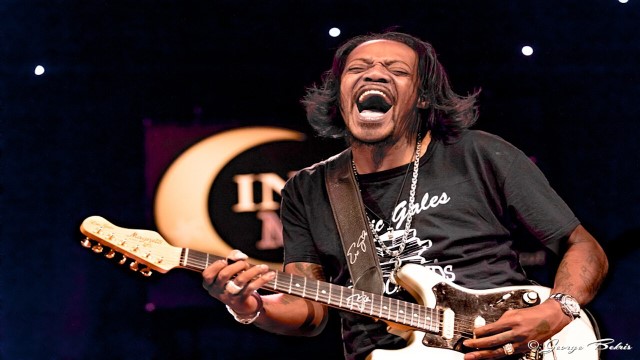