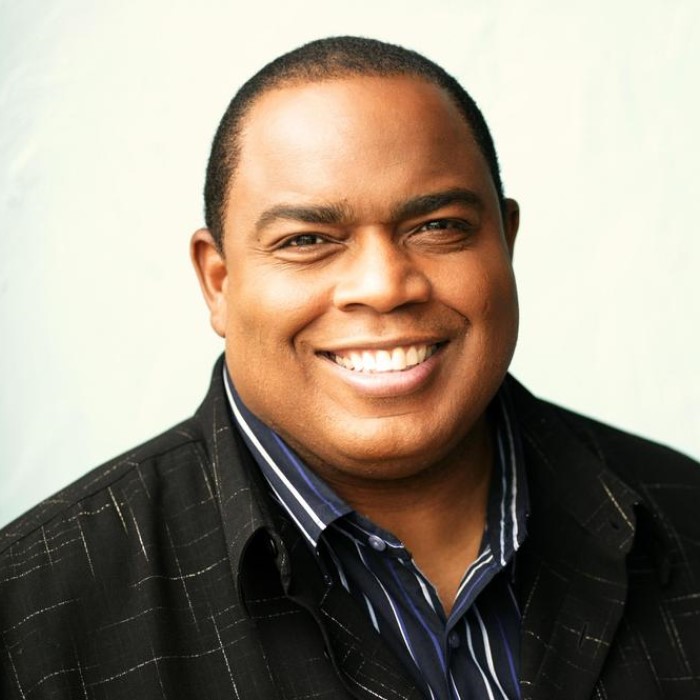 Slaughter is based out of New York City, where he was a member of the Brooklyn Tabernacle Choir until the early 1990s, when he was signed by Integrity Music and began his solo career. He has been nominated for several Dove Awards and performed on the TBN television network. He is married to Joy Slaughter, where they together reside in New York.

Slaughter is no longer signed to Integrity Music and hasn't released any official music since 2008. Alvin continues to travel and perform Christian Concerts with his wife sharing from her experiences as a former Missionary to Haiti, and life experiences. 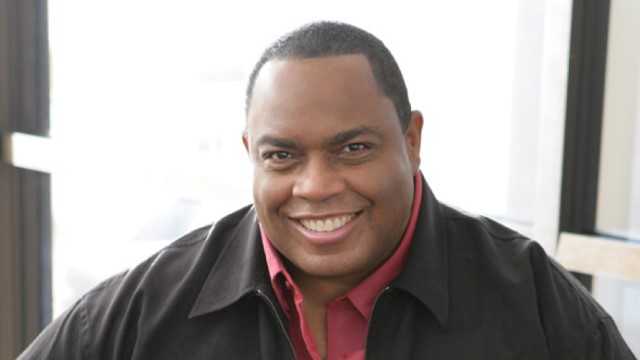