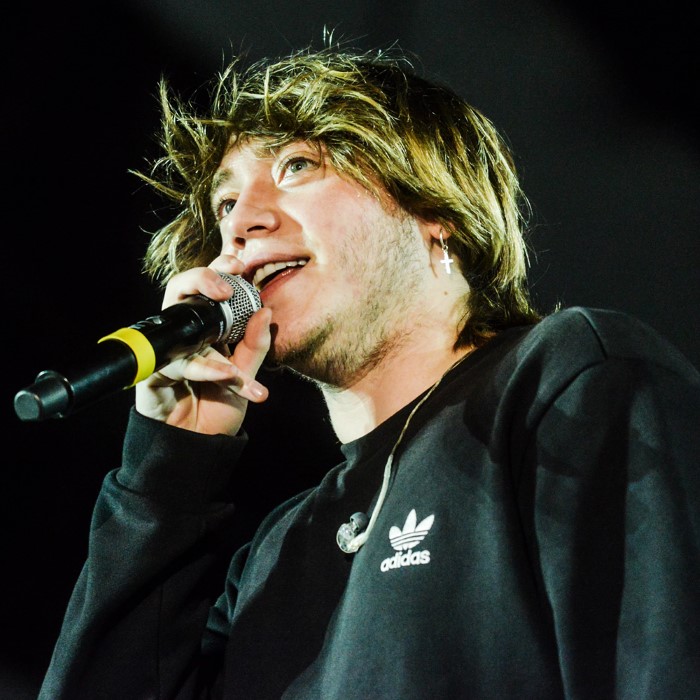 Paulo Londra (born April 12, 1998) is an Argentinian rapper. His music has topped Argentinian charts and been highly successful across in argentina and the rest of the world.
Londra was inspired to become a rap artist by watching Eminem's 8 Mile film. The urge to interpret his lyrics outside of a recording studio led him to improvise and rap in Argentinian squares with friends, gradually creating a local buzz. Leaving his comfort zone and freestyling in squares helped with his shyness, and launched a competitive period spanning around five years. He forged his style battling in freestyle contests as the so-called El Quinto Escalón, and rapidly stepped up to Latin trap.
His professional career kicked off with "Relax", a song he uploaded in early 2017. Londra's music avoids themes prominent in urban music, such as violence and drugs.
Londra became to be known after his hit-songs "Nena Maldición", featuring Lenny Tavarez; "Te Amo", with Piso 21; and "Cuando Te Besé", with Becky G. The latter peaked at number 45 on the Billboard Hot Latin Songs and became the first song to ever top the Billboard Argentina Hot 100. His song "Adán y Eva" topped Billboard's Argentina Hot 100, as well.