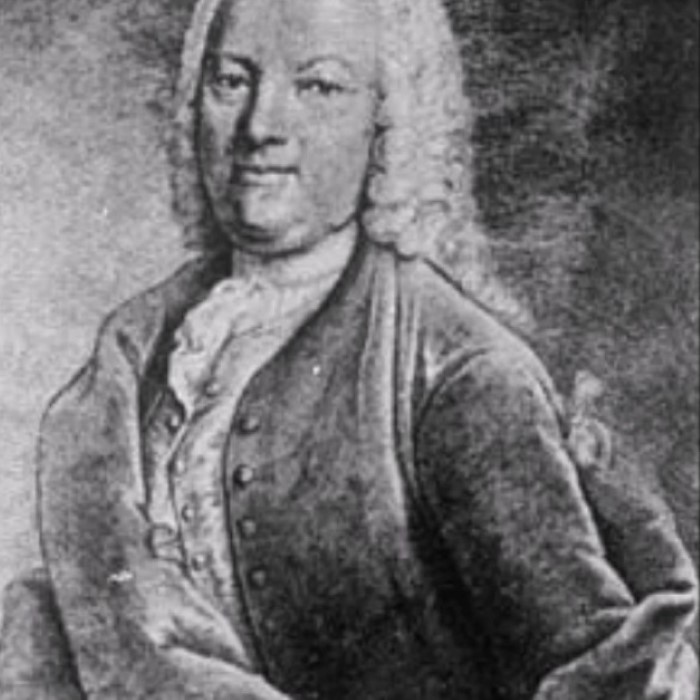 Johann Georg Pisendel (5 January 1688 – 25 November 1755) was a German Baroque musician, violinist and composer who, for many years, led the Court Orchestra in Dresden, then the finest instrumental ensemble in Europe.
Pisendel was born in Cadolzburg, a small town near Nuremberg, where his father Simon Pisendel was the cantor and organist. At the age of nine, Johann Georg became a choirboy at the court chapel of Ansbach. The Music Director there was the virtuoso singer Francesco Antonio Pistocchi and the Concert Master was the celebrated violinist and composer Giuseppe Torelli. It is thought that Pisendel studied the violin with Torelli. After his voice broke, Pisendel went on to play the violin in the Court Orchestra but, in 1709, he left Dresden for Leipzig to further his musical studies.
On the way to Leipzig, he met Johann Sebastian Bach at Weimar and, once in Leipzig, was introduced to Georg Philipp Telemann. Pisendel was an enthusiastic member of the student Collegium musicum founded by Telemann and they became close friends. In 1711, after a performance at Darmstadt, Pisendel was offered a place in the court orchestra there, but declined.
The following year he accepted a place in the Dresden Court Orchestra. He remained with the Dresden orchestra for the rest of his life, though he accompanied his new master, the Crown Prince, later Augustus III of Poland, on a tour of Europe, visiting Antonio Vivaldi (some of whose solo violin works he had already performed) in Venice.
In about 1718, Pisendel studied composition under Johann David Heinichen, and in 1728, Pisendel became Concert Master of the Dresden Court Orchestra.
Pisendel's pupils included Franz Benda and Johann Gottlieb Graun, and he was also a close friend of Jan Dismas Zelenka, some of whose works he helped publish posthumously. See: List of music students by teacher: N to Q#Johann Georg Pisendel.
Pisendel's compositions are few in number but high in quality. All of his surviving works are instrumental. They include 10 violin concertos, 4 concertos for orchestra, 2 sonatas for violin, a Sinfonia and Trio.
However slight the number of his own compositions, the influence of Pisendel on music was great. The likes of Tomaso Albinoni, Antonio Vivaldi and Georg Philipp Telemann all dedicated violin concertos to him.
Pisendel was the foremost German violinist of his day and he was directly or indirectly responsible for the creation of much memorable music. 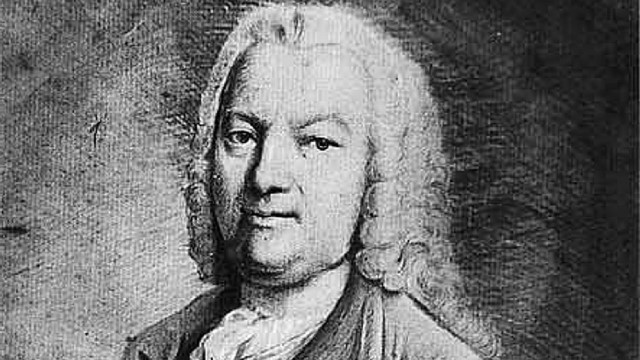