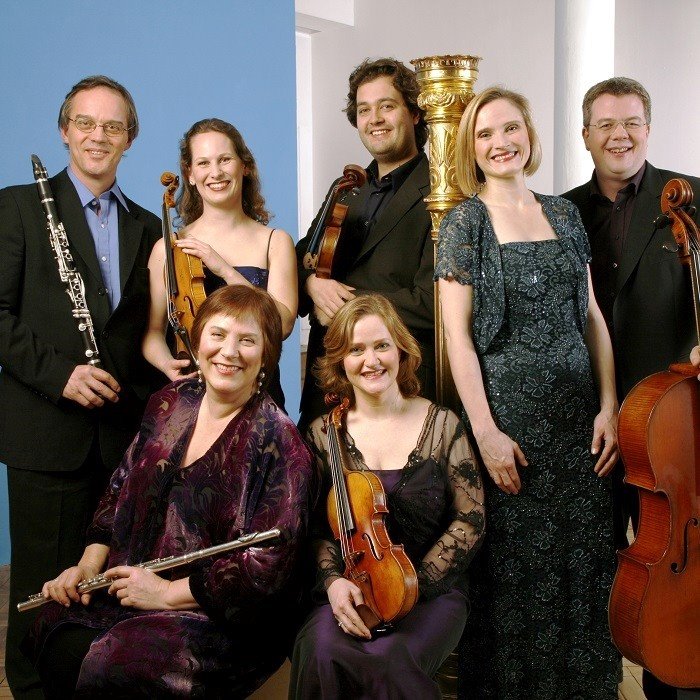 The Nash Ensemble of London is an acclaimed English chamber ensemble. It was founded by Artistic Director Amelia Freedman and Rodney Slatford in 1964, while they were students at the Royal Academy of Music, and was named after the Nash Terraces around the Academy. The Ensemble has won awards from the Edinburgh Festival Critics and the Royal Philharmonic Society, as well as a 2002 Gramophone Award for contemporary music.
In addition to their classical repertoire, the Ensemble performs works by numerous contemporary composers, including Richard Rodney Bennett, Harrison Birtwistle, Elliott Carter, Henri Dutilleux and Peter Maxwell Davies, and has given premier performances of more than 200 works. 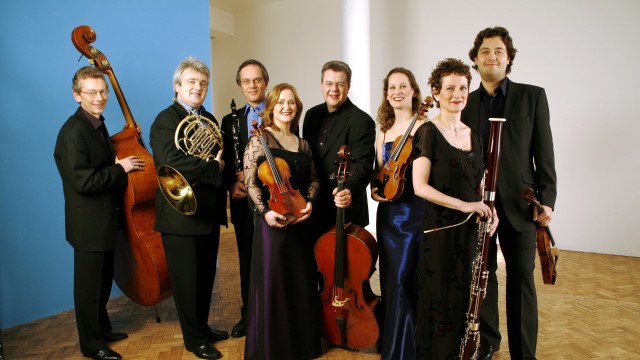