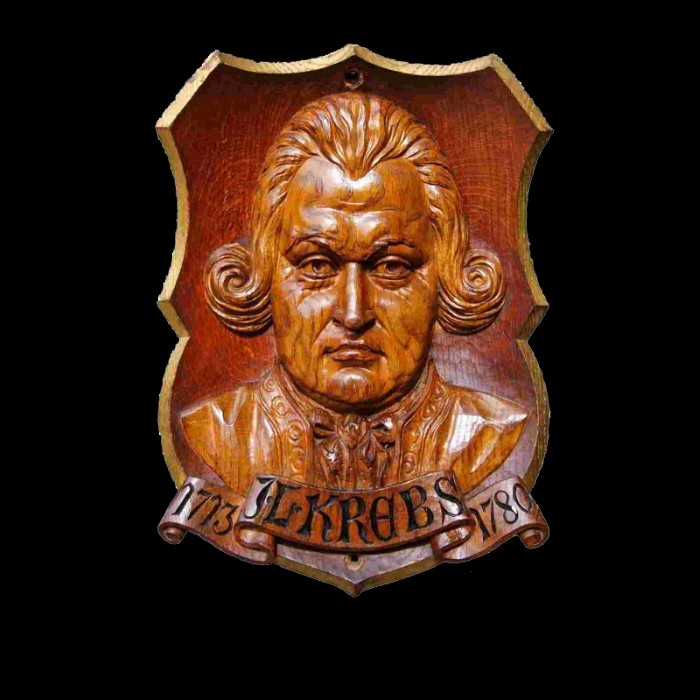 Johann Ludwig Krebs (baptized 12 October 1713 – 1 January 1780) was a German Baroque musician and composer for the pipe organ, harpsichord, other instruments and orchestras. His output also included chamber music, choral works and concertos.
Krebs was born in 1713 in Buttelstedt to Johann Tobias Krebs, an organist. At least three of his brothers were musically talented. Krebs was sent to Leipzig to study organ, lute, and the violin.
Krebs studied with Johann Sebastian Bach on the organ. Bach (who had also instructed Krebs's father) held Krebs in high standing. From a technical standpoint, Krebs was unrivaled next to Bach in his organ proficiency. However, Krebs found it difficult to obtain a patron or a cathedral post. His Baroque style was being supplanted by the newer galant music style and the classical music era.
Krebs took a small post in Zwickau, and in 1755 (five years after the death of Bach, which is normally referred to as the end of the Baroque period) he was appointed court organist of Saxe-Gotha-Altenburg under Prince Friedrich. Krebs had seven children and struggled to feed his family. Despite never holding a court composer post, and never being commissioned for a work, Krebs was able to compose a significant collection of works, though few were published until the 1900s. 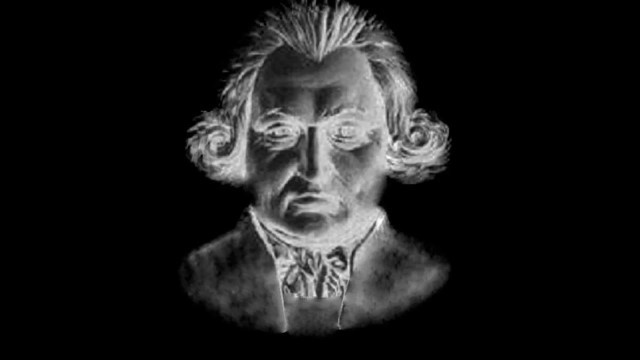