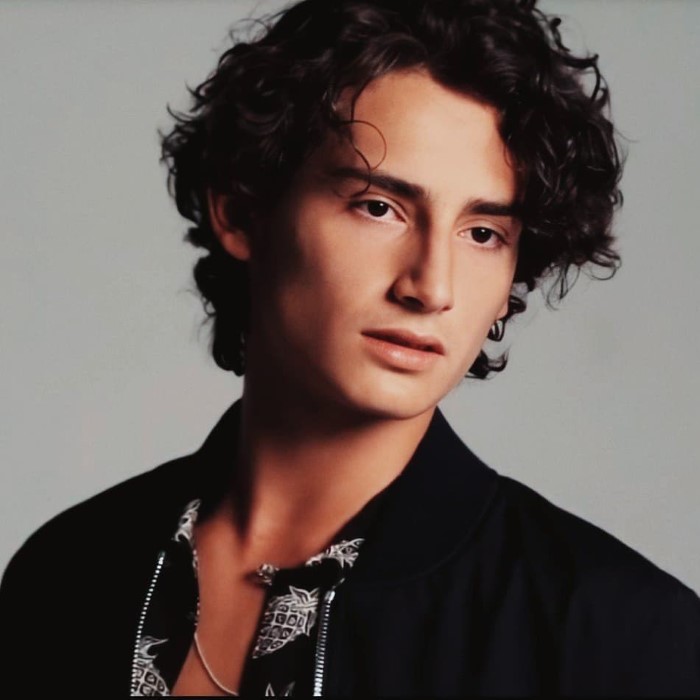 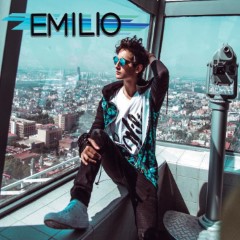 Osorio debuted as an actor in 2013 in the telenovela, "Porque el Amor Manda", where he also showed his talent in singing and dancing. In 2014, he had his breakout role in the telenovela "Mi Corazón es Tuyo" where he portrayed Sebastián Lascurain, one of the seven children of Jorge Salinas' character. Osorio also took part in the musical theater of "Mi Corazón es Tuyo". In 2015, he had a role in the series "Como Dice el Dicho" playing Ramón in the episode "No Juzgues a tus Semejantes". Osorio join the cast for "Sueño de Amor". The series aired from February 22 to August 21. In 2017–2019 he participated in the telenovela "Mi Marido Tiene Familia" alongside Daniel Arenas, Zuria Vega, and Silvia Pinal. 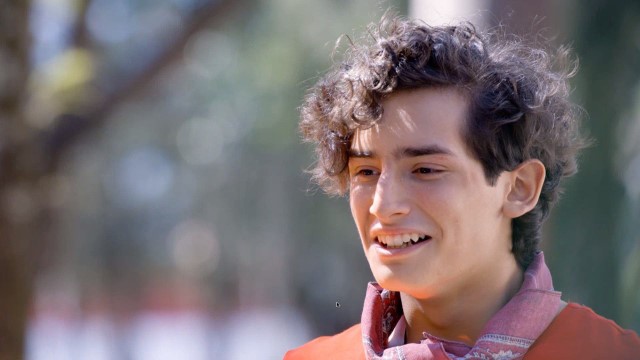 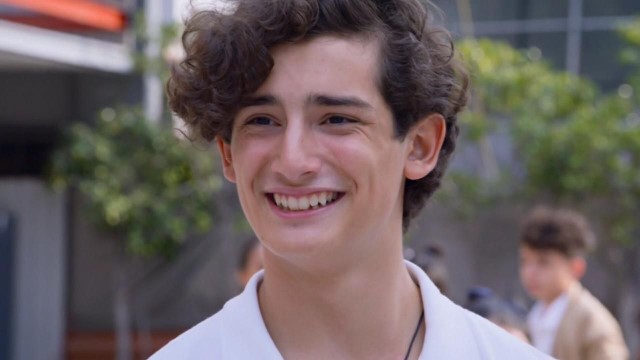 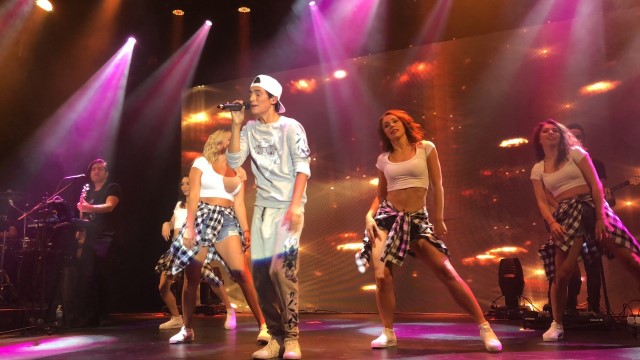