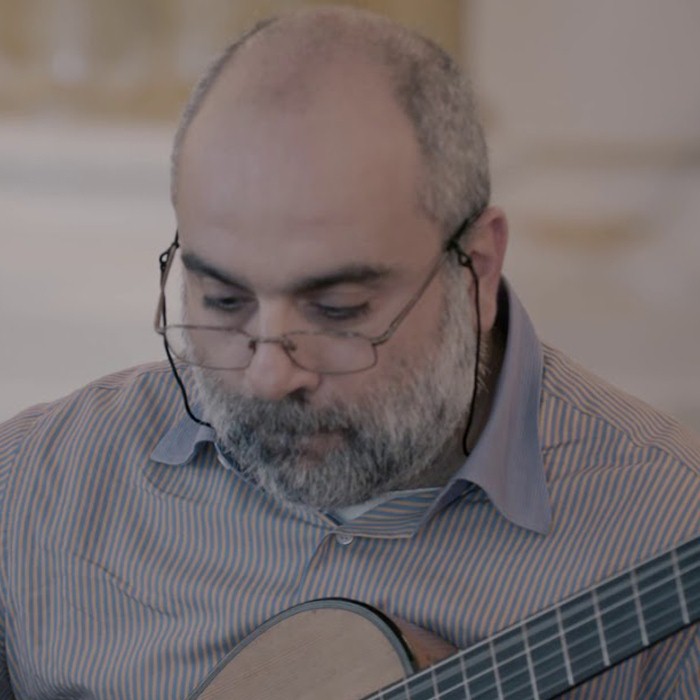 After studying guitar with Costantino Amiti, Giangiacomo Pinardi specialised in early plucked string instruments with Massimo Lonardi at the Music Institute in Pavia (Italy), later attending the annual classes at the Venice School of Early Music. As a collaborator with several ensembles devoted to Renaissance and Baroque repertoires (the Barocchisti, Arte Resoluta, Curtes Francae, Fantazyas and others) he has enjoyed a busy concert career throughout Europe and abroad. In 2001 he was invited by Fabio Biondi to play continuo in his ensemble Europa Galante, performing regularly with them at the most renowned opera seasons and music events all over Europe, the United States, South America, China, Korea, Hong Kong, Japan and Australia. He has appeared as a performer in more than forty recordings for EMI-Virgin, Opus 111, Chandos, Amadeus, Tactus, Dynamic, Bongiovanni, Stradivarius, Orfeo, ASV and Claves, as well as in many European and American radio and television broadcasting programmes. Giangiacomo Pinardi has also edited the critical edition of the works of F. Corbetta. He plays a thirteen-course theorbo, a copy of an Italian seventeenth-century instrument built in 2004 by Juan Carlos Soto Marin. 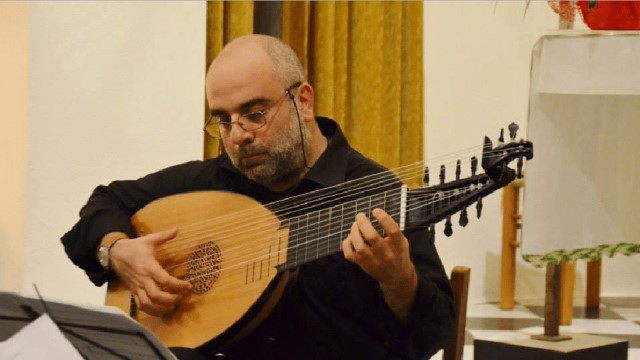