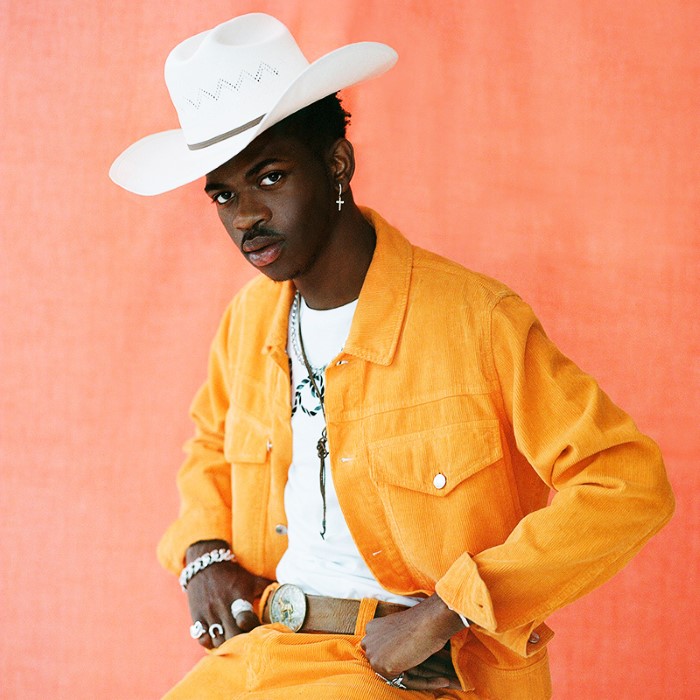 Montero Lamar Hill (born April 9, 1999), known professionally as Lil Nas X, is an American rapper, singer and songwriter. He came to international attention for his country rap breakout single "Old Town Road", which achieved viral popularity on the video sharing app TikTok in early 2019. The song reached number one on the Billboard Hot 100. At week thirteen at the top, it became the longest-running hip hop song on the chart. As of July 2019, it has remained there for a record seventeen weeks, the only song to do so since the chart started in 1958. His debut EP, 7, was released on June 21, 2019. His second single from 7, "Panini", remains in Rolling Stone’s Top 100 top ten after debuting there July 3, 2019.
In June 2019, Nas X came out as gay, the only artist ever to do so while having a number-one hit record. 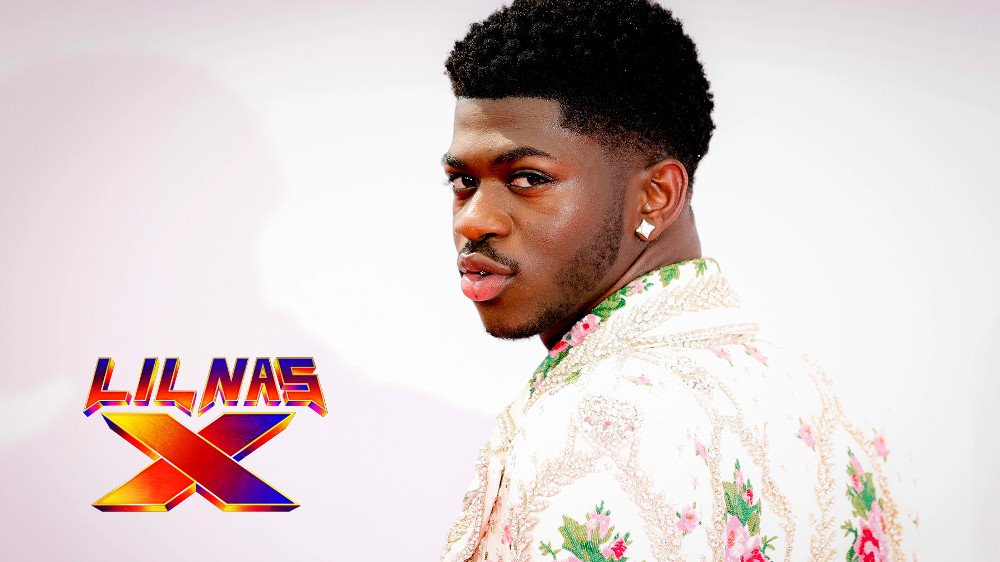 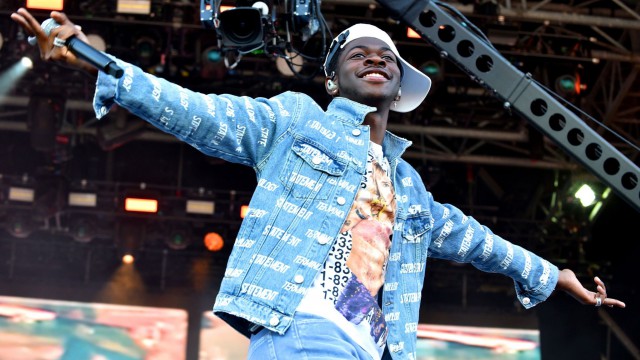 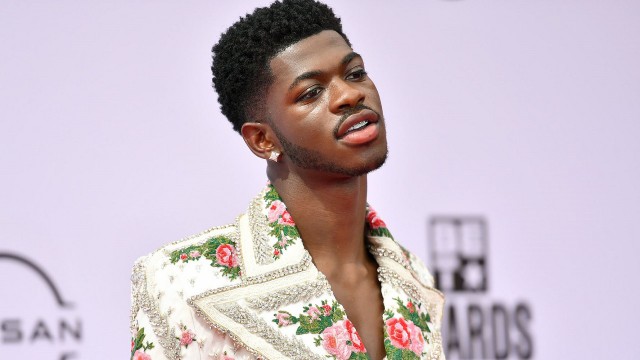 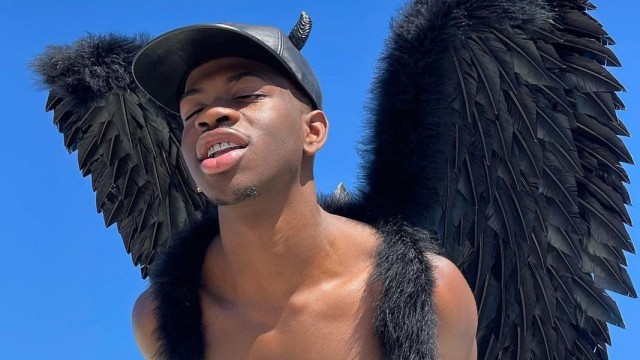 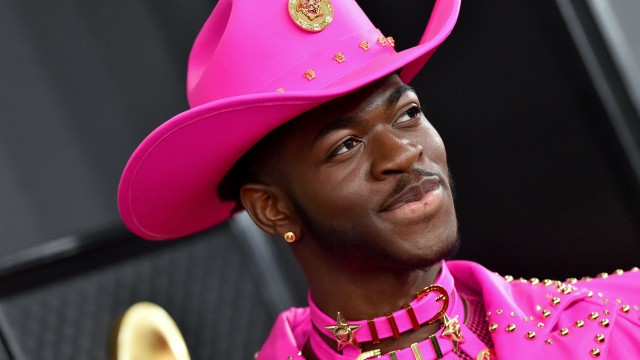