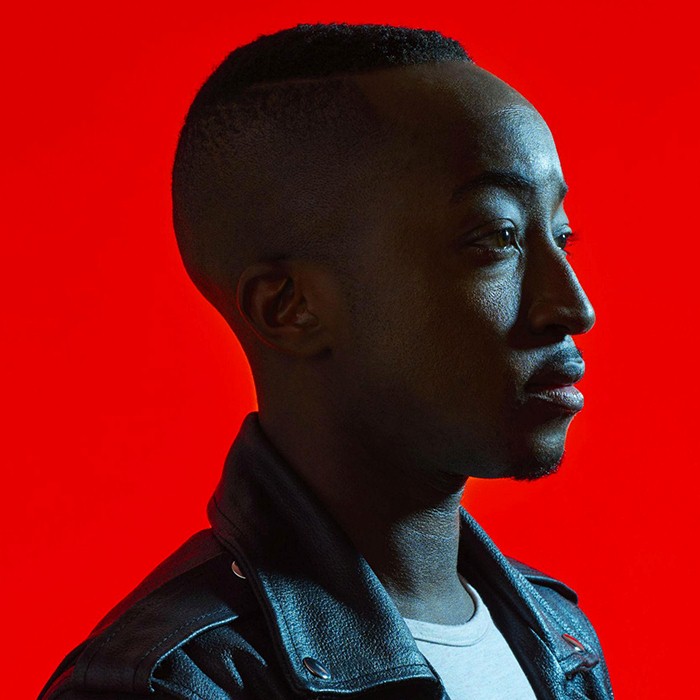 Tinashe Fazakerley (born 4 April 1984), now professionally known as Rationale, is a Zimbabwe-born British singer-songwriter, formerly known as Tinashé. He is known for his soulful R&B and indie pop style with electric influences. His alias Tinashé was known for his synthpop sound and his African influences.
Fazakerley was born in the Harare township of Highfield. At the age of 9, he and his three siblings moved to the United Kingdom in the Camberwell district of London, where his single mother was working as a nurse. Later, at the age of 11, he moved to the London borough of Hackney and music began to play a more significant role in his life as he learned to play the guitar. His influences were varying, ranging from Jimi Hendrix, Prince, Pat Metheny, Donnie Hathaway and Al Green, to Tupac Shakur, A Tribe Called Quest and the Notorious B.I.G.
In 2010, after releasing two EPs and three singles, Fazakerley released the album Saved under the stage name Tinashé, but it had limited success.
He took a break from singing and went on to become a songwriter and producer, working with producer Mark Crew, while writing songs for blues artist Rag'n'Bone Man, among others. He also wrote songs for the Swiss version of The Voice talent show.
In 2015, he relaunched his career as Rationale, releasing songs such as "Fast Lane" and "Something for Nothing" on SoundCloud and Spotify. It was on these streaming platforms that he gained notable recognition, with a mention by Pharrell Williams on his Apple Music Beats1 radio show, OTHERtone, calling him someone who had "found the beauty in their voice". This elevated Fast Lane to No. 2 within its first week on the Spotify Global Viral Chart, reached No. 1 on Hype Machine, and amassed more than 1.3 million views on SoundCloud. Rationale also received praise from Justin Timberlake and Elton John. He became one of the first artists to be signed to Dan Smith of Bastille's new record label, Best Laid Plans.
His debut self-titled album was released on 6 October 2017, under exclusive license to Warner Music UK. Fazakerley is credited as a songwriter and producer on Katy Perry's 2017 album, Witness on the song, "Act My Age". His single "Tethered" is often covered by Ellie Goulding at her concerts.