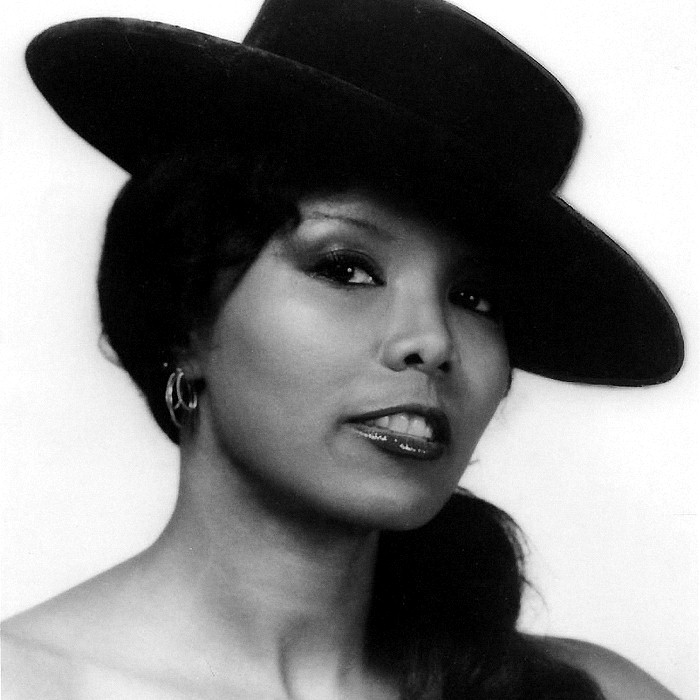 Laura Greene was a soul singer, from Cleveland, Ohio, who enjoyed a long and successful career in the entertainment industry. She started out as stage actress before becoming a singer in the lucrative TV and radio jingle business. She has also modelled for many press campaigns and regularly appeared on TV chat shows. In 1968 she had a role in the film For Love Of Ivy with Sidney Poitier and a year later co-starred in the satire Putney Swope directed by Robert Downey Sr. It seems fitting that her 1967 non-hit “Moonlight Music And You” finally found commercial success in 2003 when featured on a KFC TV advert. Most of her recording and acting career was in New York.