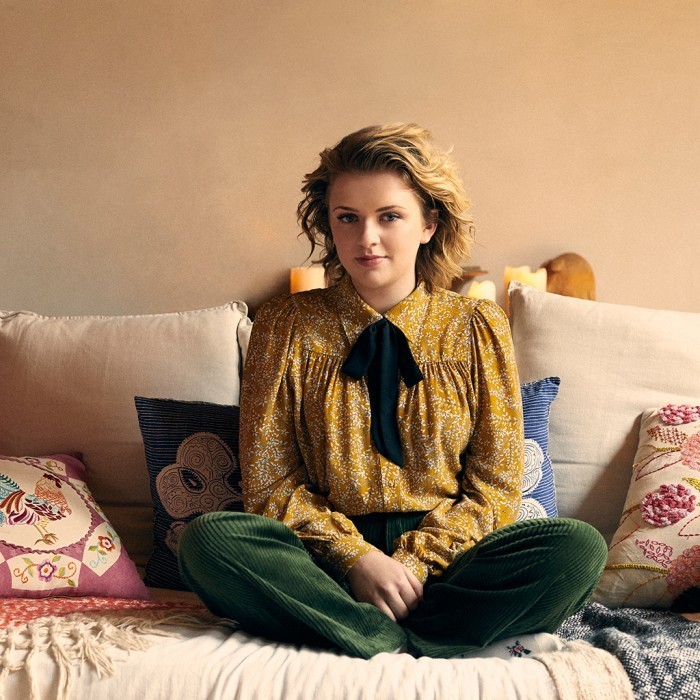 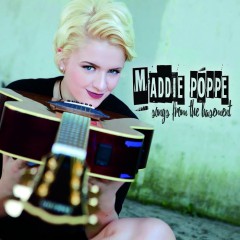 Madeline Mae "Maddie" Poppe (born December 5, 1997) is an American singer-songwriter, musician, and the season 16 winner of American Idol. She is a multi-instrumentalist playing the guitar, piano, and ukulele. Prior to winning American Idol, Poppe released an EP titled Songs from the Basement. In 2015, she had also auditioned for The Voice.

Early life
Maddie Mae Poppe was born to Trent and Tonya Poppe in Clarksville, a small town of around 1,500 people in Iowa. As a young girl, Maddie loved to sing for her family. She did not start performing until she was in middle school. She attended Iowa Central Community College and then went to Hawkeye Community College, both in Iowa. Her father is also a musician and is a guitarist. She used to perform in with her father Trent and his band at Pioneer Days; one song they sang was Sweet Child o' Mine by Guns N' Roses. Poppe performed in local talent shows with her sister. She got her start performing at the Butler County Fairgrounds in Allison, Iowa. Poppe had also been a stagehand setting up equipment for musicians at the county fair. Poppe released her first album Songs from the Basement in June 2016, the same month she opened for Diamond Rio at the fair.

Recently she talked about not wanting to settle for things she did not like to do. She said she was in class writing songs instead of concentrating on her classwork. She remarked, "I was trying to get gigs while I was supposed to be paying attention to a lecture." More than fame Poppe is looking for career longevity and the enjoyment of being in music and performing.

She is a 2016 graduate of Clarksville High School.

Career
Poppe's career began in 2016, when she released her first album, Songs from the Basement. In Summer 2017, her dad told her American Idol was having auditions and asked if she was interested. She gladly said yes. She sang "Rainbow Connection" at her audition and things started winding up from there. She won American Idol on May 21, 2018. She has since released four original songs, as well as her own renditions of ”Have Yourself a Merry Little Christmas” and “Rockin’ Around the Christmas Tree”.