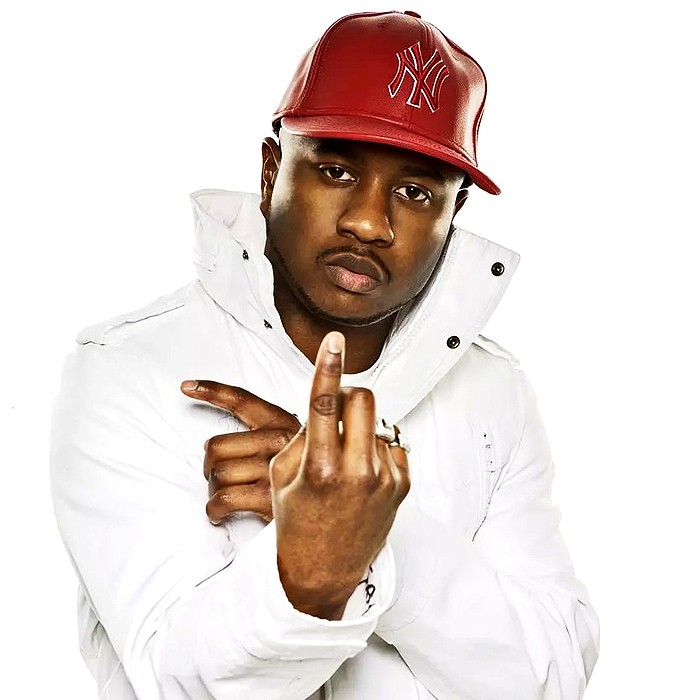 Craig Serani Marsh (born 7 June 1982), known professionally as Serani, is a Jamaican dancehall artist who has a joint venture deal with Phase One Communications in NYC. He is best known for his involvement in Sean Paul's album The Trinity and his 2010 single "No Games" that has sold 400,000 singles so far. Serani also released many hit singles, such as "Skip to My Luu", "Doh" and "She Loves Me".
Serani was born 7 June 1982 in Kingston, Jamaica. He decided at a young age that his two other best friends who also shared the same interest in music should put together DASECA productions in 2001. Three friends David Anthony Harrisingh, Craig Serani Marsh, and Craig Andrew Harrisingh had a goal to produce all the major Reggae artist in Jamaica.
In 2006, Serani co-produced the first two singles on Sean Paul's platinum album The Trinity, including "We Be Burnin'", which was the first released single. "We Be Burnin’" track helped Trinity break a Jamaican record of 107,000 copies sold in the first week. Serani also produced the album Smash riddim, which hosts the song "Dutty Wine" by Tony Matterhorn. Dutty Wine was the number one song in Jamaica and England for a lengthy period of time. Serani is credited for helping bring into the limelight other Jamaican heavyweights such as Mavado, Alaine Laughton and Bugle with his catchy beats such as the Anger Management riddim on which Mavado voiced his landmark hit "Real McCoy". DASECA productions has also produced hits for other Reggae icons such as their colleague and Alliance crew leader Bounty Killer, Busy Signal and Vybz Kartel amongst many others. They are also the backbone of The Alliance affiliated band Anger Management. His first and very successful attempt at singing was on Mavado's hit song Dying which is featured on the latter's début album Gangsta for Life: The Symphony of David Brooks. He sang the hook and Mavado chanted the verses.
In 2008, Serani landed a contract to record two albums for JVC Entertainment, before going on to sign the deal with Phase One. Serani self-produces most of his own songs and has promoted singles such as "Doh" featuring Bugle, "No Games" and "She Loves Me". In 2012, he performed at the Ride Club in Vienna.