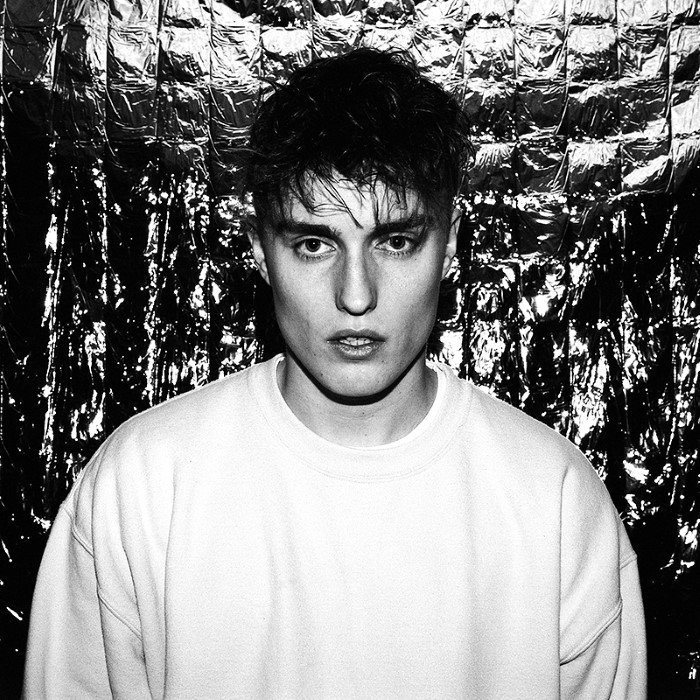 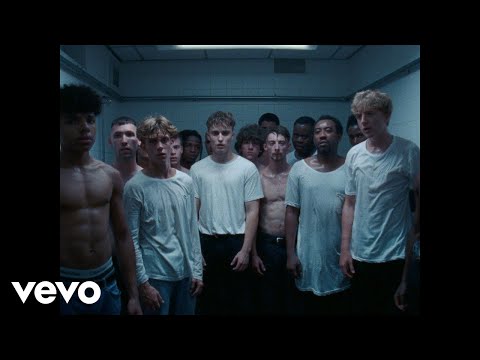 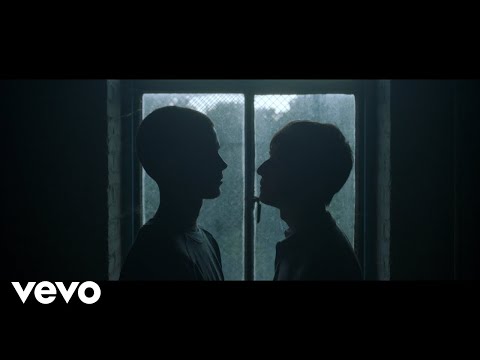 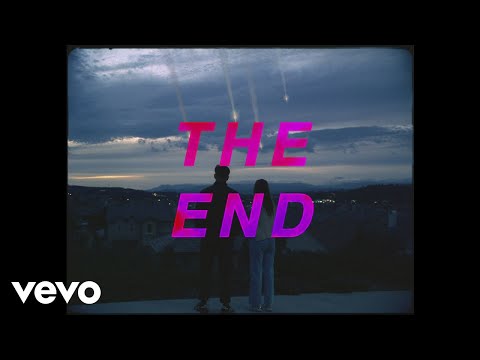 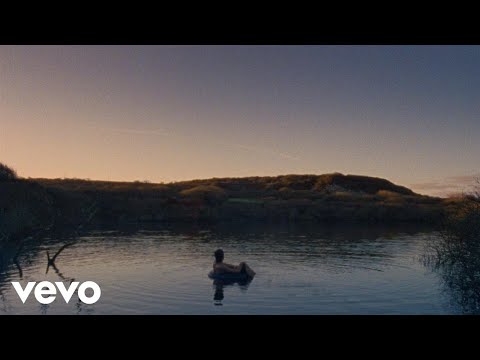 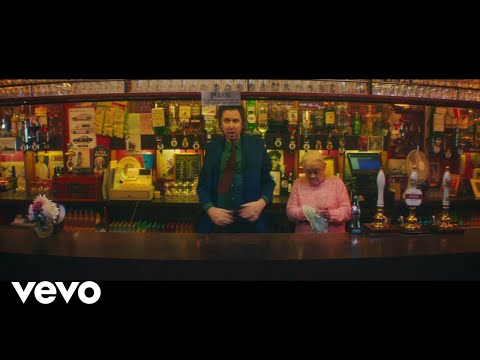 Samuel Thomas Fender (born 25 April 1994), is an English singer-songwriter who was named one of the BBC's Sound of 2018 alongside other emerging artists including Sigrid, Lewis Capaldi, and Khalid. His single "Play God" was featured in the FIFA 19 video game. He won the Brit Awards Critics’ Choice for 2019.
Fender was raised in North Shields in the northeast of England. He attended John Spence Community High School and Whitley Bay High School Sixth Form College with guitarist and keyboard band member Joe Atkinson.
Fender is from a musical family. His father Alan and brother Liam are both singer-songwriters, with Liam also playing drums and piano. In 2011, Sam appeared in the first episode of the British drama series Vera as Luke Armstrong, as well as playing the character of Dean in season one, episode six of Wolfblood in 2012.
In 2010 he was spotted performing in a pub in his home town by Ben Howard's manager, who took him on as a client. In 2019, after an extended tour, Fender had to cancel several gigs, including the Glastonbury Festival, after experiencing a vocal cord haemorrhage. After a month of rest, he had recovered enough to perform as support act for Bob Dylan and Neil Young in Hyde Park. 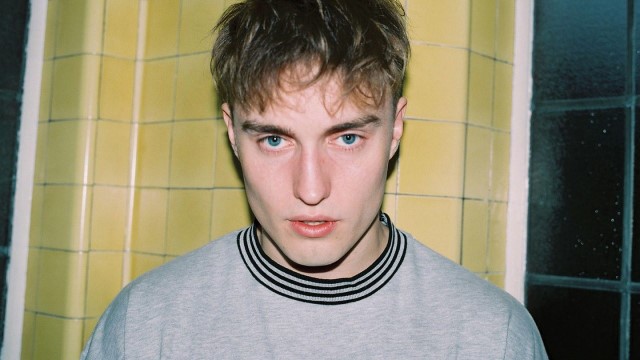