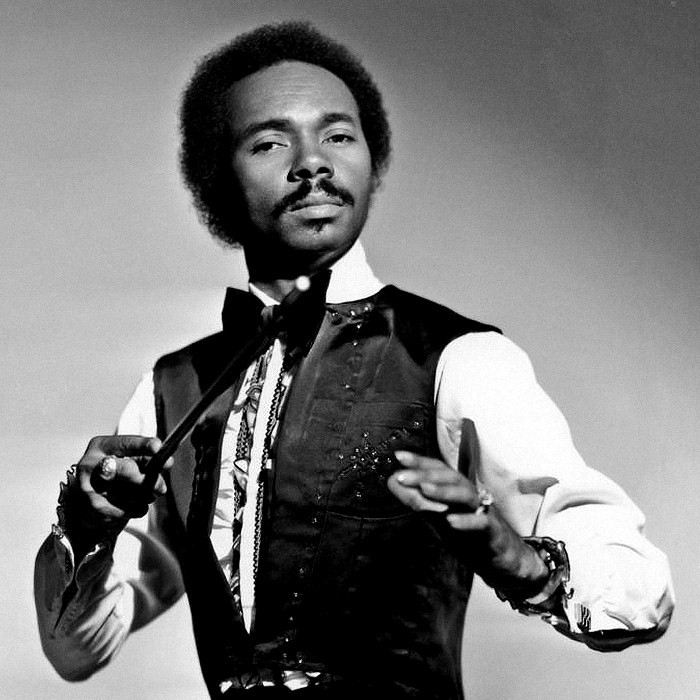 Van Allen Clinton McCoy (January 6, 1940 – July 6, 1979) was an American musician, record producer, arranger, songwriter, singer and orchestra conductor. He is known best for his 1975 internationally successful song "The Hustle". He has approximately 700 song copyrights to his credit, and is also noted for producing songs for such recording artists as Gladys Knight & the Pips, The Stylistics, Aretha Franklin, Brenda & the Tabulations, David Ruffin, Peaches & Herb and Stacy Lattisaw.
The Soul City Symphony was the name of his in house studio orchestra.