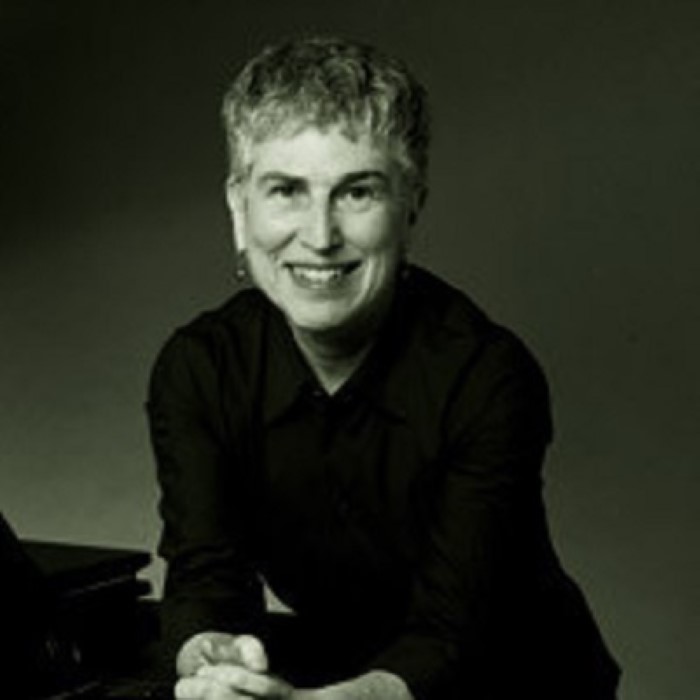 Pianist Julie Steinberg performs regularly as a soloist and chamber musician. An active proponent of new music, her performances of a diverse repertory, that includes music by Olivier Messiaen, Lou Harrison, John Cage, Frederic Rzewski, Henry Cowell and John Zorn have received critical acclaim. Joined by violinist David Abel and percussionist William Winant, she is a member of the Abel-Steinberg-Winant Trio, a virtuoso ensemble specializing in new music from the Americas and Pacific Rim. They have commissioned over twenty-five works and they have recordings on both CRI and New Albion. At the Library of Congress, David Abel and Julie Steinberg have premiered works commissioned through the McKim Fund by Ernst Bacon, John Harbison, Steve Mackey and Paul Dresher. She is also pianist with the San Francisco Contemporary Music Players with whom she appears regularly and has recently performed works by Luciano Berio, Gerard Grisey, Phillipe Hurel and Phillipe Leroux. Since l980, Ms. Steinberg has appeared many times with the San Francisco Symphony, including the world premiere performances of John Adams’ “Grand Pianola Music” and in April,2000 she was a soloist in Arvo Part’s “Tabula Rasa.” Since l996, she has appeared at Michael Tilson Thomas’ Mavericks concerts, most recently performing the music of George Antheil. Ms. Steinberg has appeared at New Music America, the Ravinia Festival, Japan Interlink, Berlin Inventionen, Lincoln Center Outdoors,and the Salzburg Festival. In Fall, 2002, she performed in Moscow and St. Petersburg with the Paul Dresher Ensemble. Other performances include “Le Sacre du printemps” with the Paul Taylor Dance Company in San Francisco, Seattle, and Paris, and a highly praised solo recital on the Bay Area Pianists series. As an assisting artist, she has performed in master classes with Jean-Pierre Rampal and Mstislav Rostropovich. Julie Steinberg holds a Doctor of Musical Arts from Stanford University, has taught at Sonoma State University, Sacramento State University, Mills College and is currently on the faculty of the University of California, Berkeley. 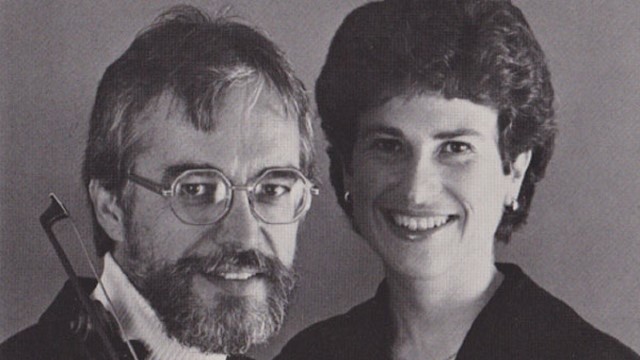