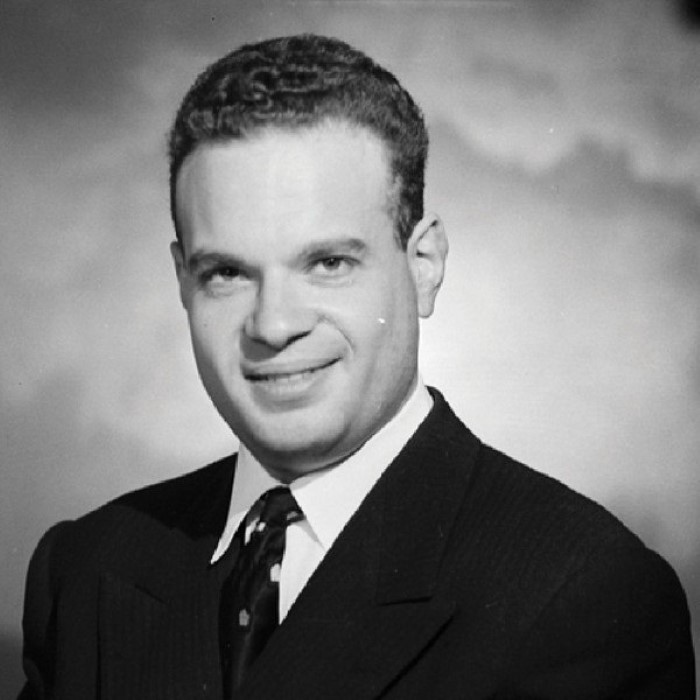 Julius Katchen (August 15, 1926 – April 29, 1969) was an American concert pianist, possibly best known for his recordings of Johannes Brahms's solo piano works.
Katchen was born in Long Branch, New Jersey, and debuted at age 10, playing Mozart's D minor Concerto. Eugene Ormandy heard of his debut, and invited him to perform with the Philadelphia Orchestra in New York. He studied music with his maternal grandparents, Mr. and Mrs. Svet, immigrants from Europe who had taught at the Moscow and Warsaw conservatories, until he was 14. He attended Haverford College, completing a four-year degree in philosophy in three years, graduating first in his class in 1946. He went to Paris and was invited to represent the United States at the first International UNESCO Festival, where he played Beethoven's Emperor Concerto with the Orchestre National de la Radiodiffusion Française. He then toured Europe in the spring of 1947, playing recitals in Rome, Venice, Naples, Paris, London and Salzburg. After this, he decided to live in Paris permanently, saying "In France piano students come together constructively, and they can even become friends. They attend one another's concerts and applaud. In the US they go to hear a colleague play, but only in the hope of seeing him break his neck."
He married Arlette Patoux, of Le Vesinet, France in 1956.
In the late 1960s he recorded the Brahms trios for Decca with Josef Suk and János Starker. He also recorded the three violin sonatas with Suk, and the second cello sonata with Starker, but died before they could record the first sonata. 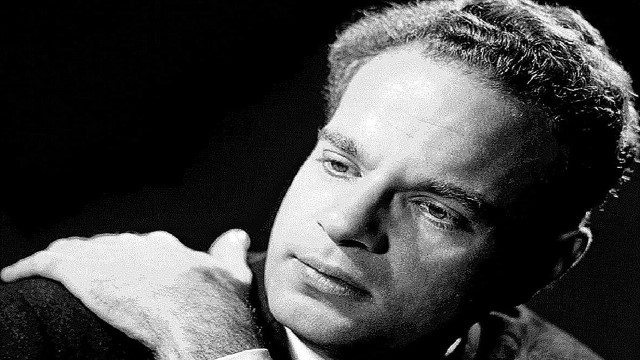