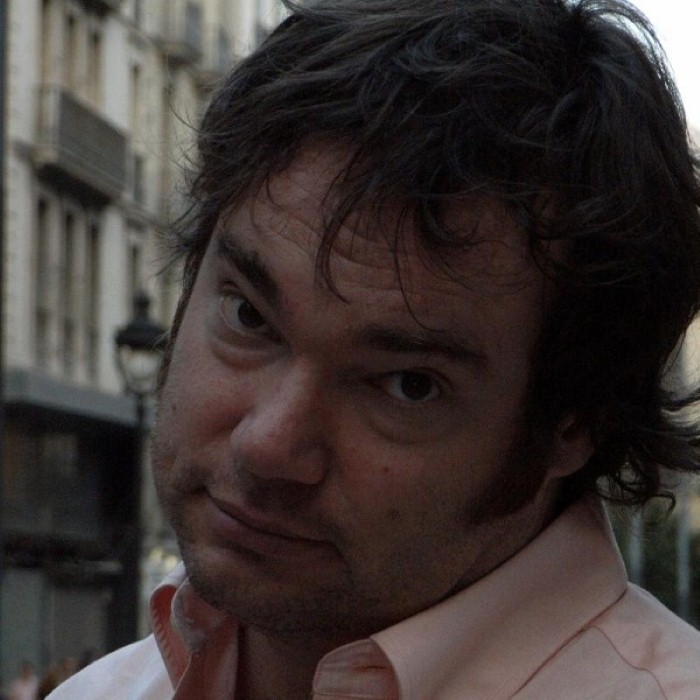 One of the most intensely creative, dynamic and exciting performers on the UK scene, Gareth Williams has been receiving increasing critical and public acclaim since becoming a professional musician in the early 90s. Described as "jewel of a player... spinning out luminous introductions and codas" by Jazziz Magazine (USA), he has dazzled audiences not only by his virtuoso approach to the piano, but also by his multi-instrumentalist talents on guitar and vocals.
An electrifying performer, he has been described as "a fantastic improviser" by John Fordham in The Guardian and "If you've seen Williams perform, you'll know that he's the embodiment of creative energy, a physical player who gets wrapped up in his work, with a keyboard command that's both impressive and well-directed" by Peter Vacher in Jazzwise.
His first major professional engagement was as keyboard player/MD for jazz hip-hop band Us3 (whose most celebrated hit was 'Cantaloop'). He performed with the band on a world tour in 1993 and appears on their album 'Broadway & 52nd' (Blue Note). Gareth has since worked as pianist/MD for internationally acclaimed jazz singer Claire Martin (several times winner of the British Jazz Singer of the Year awards) and has also been involved in arranging her music, writing original compositions for her band, singing and playing guitar. He has worked with many international jazz greats, including Art Farmer, George Coleman, Bud Shank, James Moody and Dave Liebman, plus top British musicians such as Jim Mullen, Martin Taylor, Martin Drew, Tommy Smith, Tim Garland, Clark Tracey, Gwyneth Herbert and Iain Ballamy.
On his Power Trio Gareth plays with Laurence Cottle (electric bass) and Ian Thomas (drums). 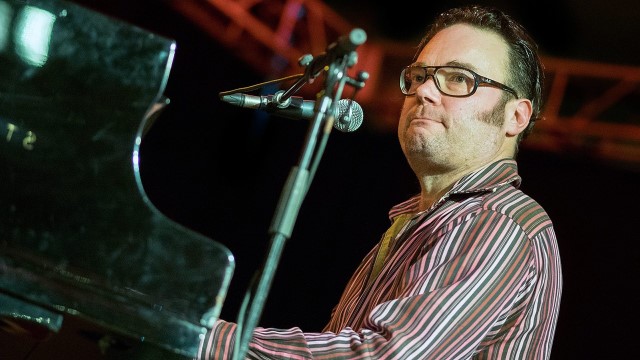