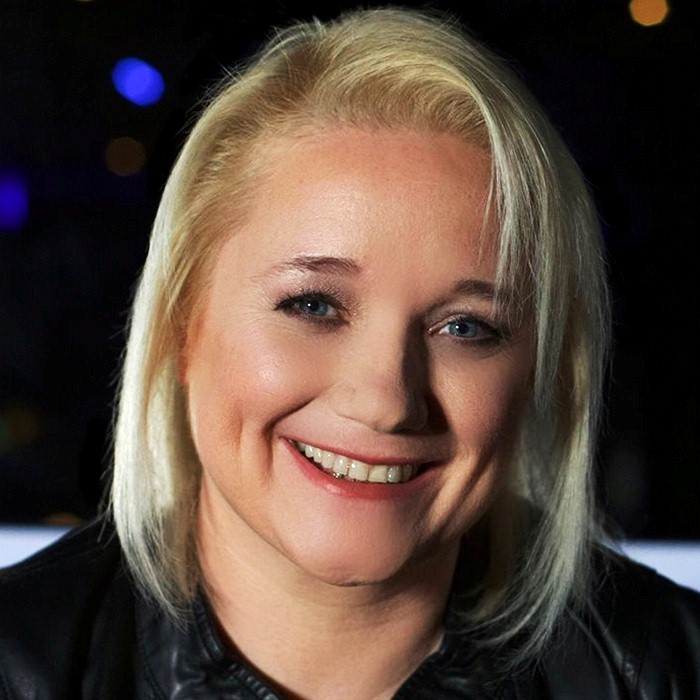 Shelly Nelson is an English singer/songwriter based in London.
Her breakthrough track was Here's Where The Story Ends, a number seven hit for Tin Tin Out featuring Shelley Nelson in 1998, the second biggest airplay hit of that year and recipient of an Ivor Novello Award for Best Contemporary Song. Another hit followed later in the same year with Sometimes, her second Tin Tin Out collaboration and track for which Shelly wrote the lyrics and vocal melody.
Shelly signed a solo deal with Universal Music in 1999 and July of that year saw the release of her first solo single, Fall From Grace, but an album never followed.
In 2000, Shelly co-wrote and performed a track called Something in Your Eyes for artist Ed Case and also performed numerous tracks on his own debut album. Other collaborations included work with Nathan Haines – the Sound Travels album – Reel People and with them, a tour of Japan. In 2001, she recorded a duet with Chris de Burgh entitled Two Sides to Every Story. Originally released as a promo CD by A&M, it gained wide release on Now and Then, his 2008 compilation album.
Shelly's writing credits include Joe Killington (MC 2ton), K Warren, Nick Carter and Phil DaCosta.