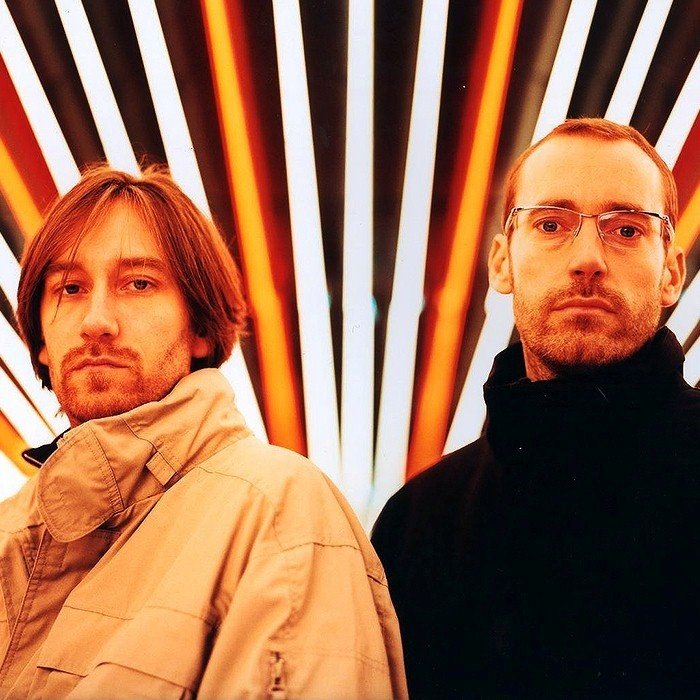 Shakedown is a Swiss musical project, known internationally for its 2002 hit single, "At Night". By the time they started the group in 1999, Stephan Mandrax and Sebastien Kohler were two brothers who blended their knowledge to form their genre, a modified disco infused house crossed with electro.
Stephan 'Mandrax' Kohler, a fan of new wave and punk, made his 1984 DJ debut in a notorious music club called Dolce Vita in Lausanne. While in England he discovered house music, and two years later started to promote illegal parties on his return to Switzerland in order to Dj and play for large crowds, thus pioneering this new sound nationally by playing all over the country and around Europe, especially Paris.
Stephan moved to New York City in 1992, starting the labels, Liquid Groove and Boombastic and with the American DJ, Mike Delgado. The label Liquid Groove garnered its first success with the H2O project: H20 feat Billie “Satisfied“, H20 “Living for the Future“ and H20 feat. Billie “Nobody's business" which went to enter the UK top 20 chart.
In late 1999, Stephan returned to Switzerland to set up a new home and recording studio. After a stint studying and working as a sound engineer in London, from 1993 to 1996, Sebastien also returned to Switzerland and started the Bel-Air Project and the label Cornflex, which lasted from 1997 to 2000. In 1998, he released a series of CDs including the single "Dark Jazzor", one of the earliest recorded songs to include a crossover of drum and bass incorporated with house.
Recognising they had developed a complementary set of skills, the two brothers created their musical project, Shakedown. They started working together by producing tracks for other artists, before beginning to record a few demo songs with artists such as Pookie and the vocalist Terra Deva.
After a year of recording sessions in New York City and Lausanne, their album, You Think You Know was released at the end of 2001 on Sony BMG. It included the track "At Night".