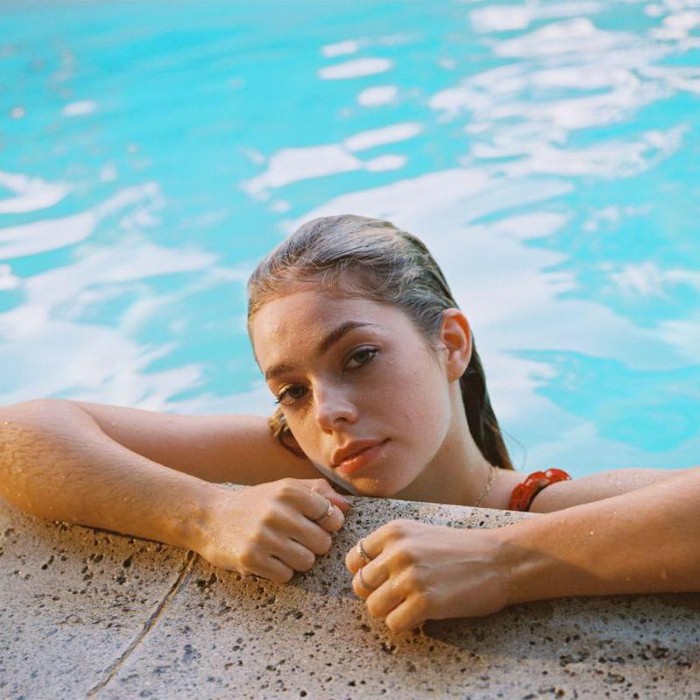 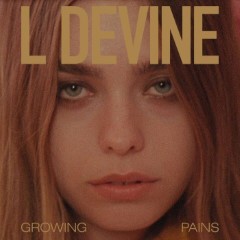 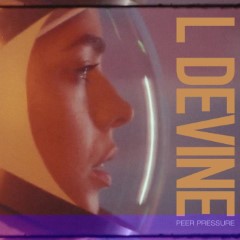 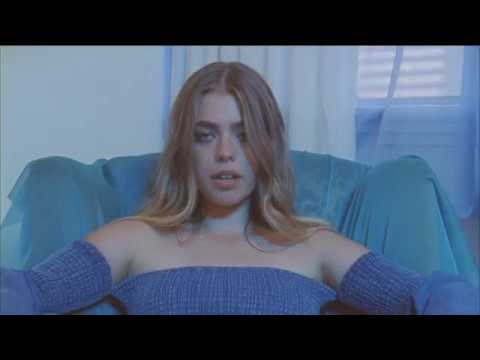 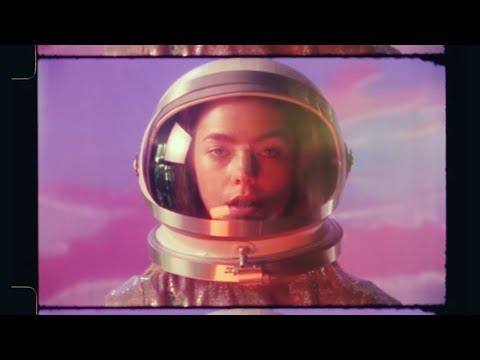 Olivia Devine (born June 21 1997), professionally known as L Devine, is an English singer and songwriter who is signed to Warner Bros. Records and BMG Publishing.

Devine released her debut single "School Girls" in July 2017. In an interview with Nylon, she said that the song is about "how in the 'real world’, you still encounter the same bitchiness you thought you left behind at school." The accompanying lyric video for the track was made in collaboration with British designer and producer Chloe. She subsequently released an acoustic session performance of the track, which was premiered by The 405.

In November 2017, Devine released her debut five-track EP Growing Pains, which was accompanied by a ten-minute visual that was directed by Emil Nava, who had previously collaborated with Rihanna and Selena Gomez. The majority of the film was shot in Newcastle.

Devine's second EP, Peer Pressure, was released on 16 November 2018 along with a short film, also directed by Emil Nava. "Peer Pressure", the lead single, opens with a line from the 1988 film Heathers, and Devine spoke about her love of the coming-of-age film in an interview with The Line of Best Fit. Devine counts Charli XCX among her fans, and Charli's backing vocals feature on the track "Peer Pressure" after producer Justin Raisen played it to the pop star, who asked to record a version of it.

The same month the EP was released, YouTube Music announced Devine had been chosen to be on their Ones to Watch list for 2019 and BBC Radio 1 added L Devine's track "Nervous" to their BBC Introducing playlist. Tmrw magazine also released a special edition issue: L Devine by tmrw, entirely dedicated to and curated in partnership with Devine, and described the artist as "an extremely exciting pop talent who we believe is destined to be a global phenomenon".