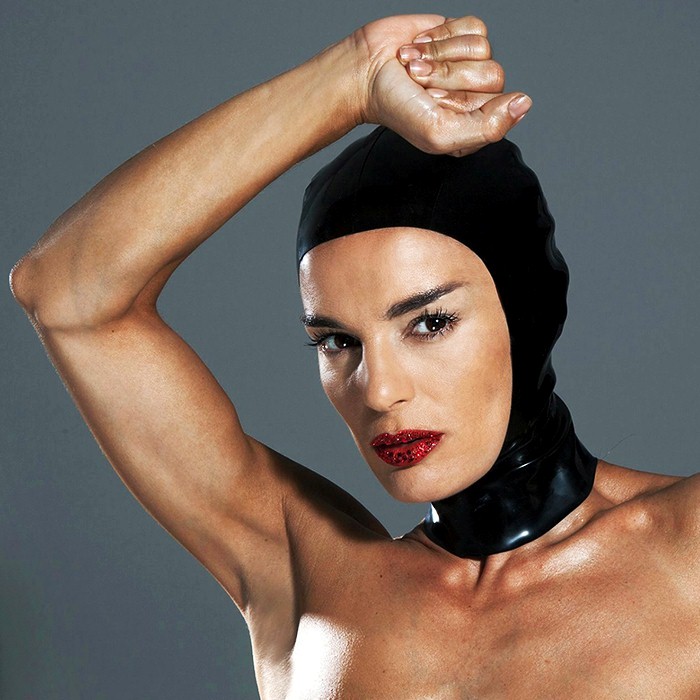 Sam Obernik is an Irish singer who played regularly on house records. The best known of these are the hit It Just Won't Do (2002) with Tim Deluxe and Que pasa contigo with Alex Gaudino .
Obernik started singing in the 1990s when she was a teenager. She left school at the age of sixteen and combined various jobs with attempts to break through as a singer. She sang in 1994 as a background singer for Terry Hall . In 2002, her neighbor Tim Liken asked if she wanted to sing on a new record from him. This was the song It Just Won't Do by Tim Deluxe , which became a summer hit in several countries. It gave her the opportunity to record the album Stellify (2003). However, this album was never officially released, because the label was canceled. She did have a hit with Stand Back , together with producer Linus Loves.
She then formed the Barefoot duo with producer Tom Asher Danvers. With this they made a self-titled album with covers of famous dance albums. On the album Ego Death (2006) she again collaborated with Tim Deluxe. She also had another hit on the side of Alex Gaudino with Que Pasa Contigo (2007). In the following years she sang on albums of Michael Gray , Dave Spoon and Tomcraft .