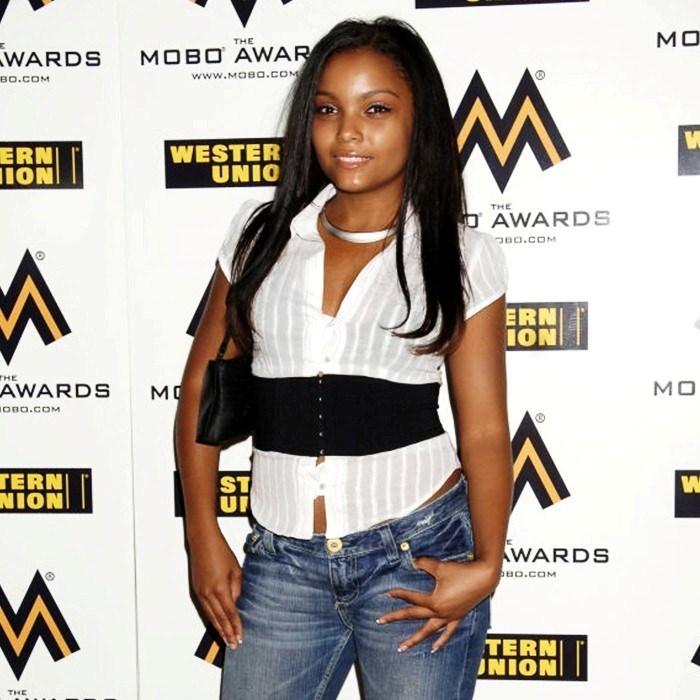 Sadie Ama (born Mersadie Louise Hall, 19 August 1987) is an English R&B singer. She is known for featuring on the Tom Zanetti track "You Want Me".
Ama's first record So Sure featured Kano. Her first single, "Fallin'", reached #67 on the UK Singles Chart. She also has a song called "Deja Vu" which can be heard on YouTube. Ama was nominated for best UK newcomer at the 2007 MOBO Awards and was voted fourth in BBC Sound of 2007 list. In February 2010, Ama joined a new collective group formed by Wiley called A-List, alongside her sister Shola Ama.