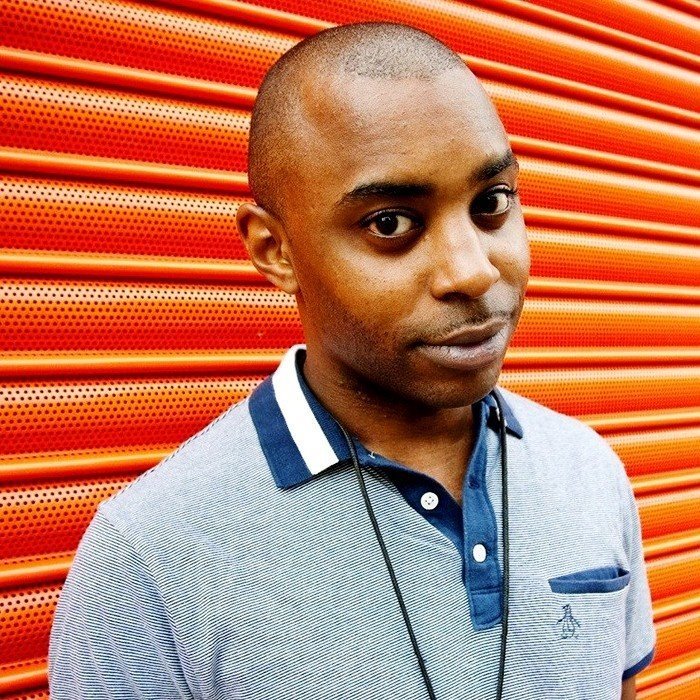 Random Impulse (real name Jovel Walker) is a singer/songwriter, MC and producer from London, England.
He's written and produced for Lupe Fiasco, signed Chipmunk to his own indie imprint Reignasance, engineered for Tinie Tempah, Wretch 32 and Wiley, and remixed Tinchy Stryder. With a 44-track mixtape, Full Metal Alchemist, under his belt, he's had songs featured in HBO's Bones, CBS's NCIS: Los Angeles and the US Superbowl. His first EP, Overload, hit No 5 in the hip-hop charts on its first day of release in March, and the new one is an even more commercial fusion or frictional alliance of indie guitars and grime raps/beats, ahead of a debut album he's currently recording with producers as disparate as Guy Chambers, Future Cut (Lily Allen, Kate Nash), Semothy Jones (Little Boots, Plan B) and Brian West (K'naan, Nelly Furtato). He also has a degree in genetic engineering.