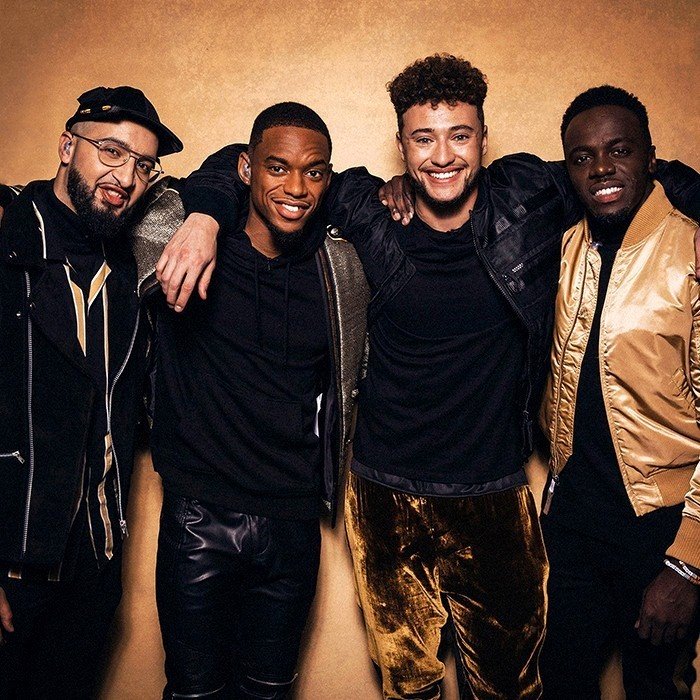 Rak-Su are a British manband, formed in Watford. The band's name is a shortening of "Tracks v. Suits", i.e. "music and fun vs. adult life." They rose to fame when they won the fourteenth series of The X Factor UK in 2017 mentored by Simon Cowell. The group is made up of Ashley Fongho, Jamaal Shurland, Mustafa Rahimtulla and Myles Stephenson. "Dimelo", which featured Naughty Boy and Wyclef Jean, was released as their winner's single; its release marked the first time a winner's single was written by the winning competitor. It entered the UK Singles Chart at number two, behind Ed Sheeran's "Perfect". Their self-titled debut extended play, Rak-Su, was released on 16 February 2018 and features four songs performed on The X Factor, "I'm Feeling You", "Mamacita", "Mona Lisa" and "Dimelo". 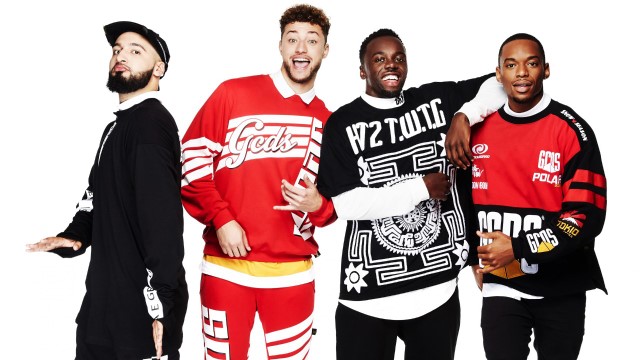