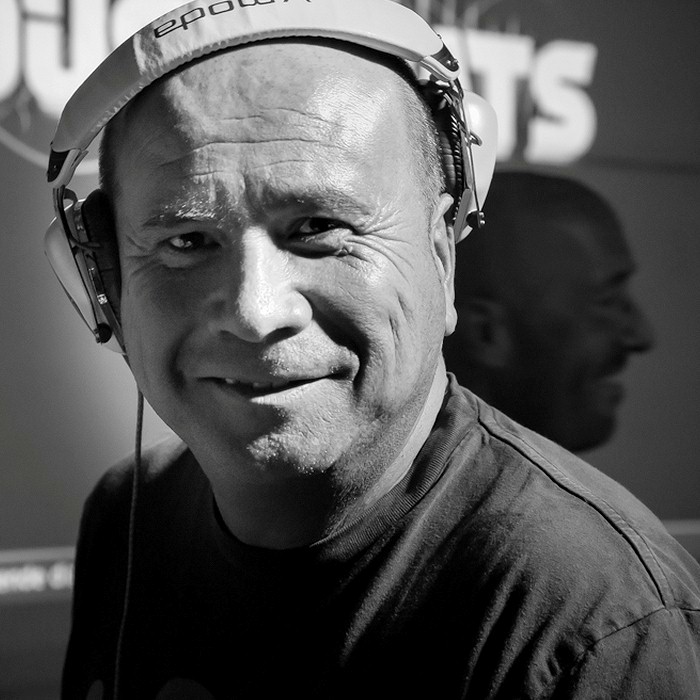 Peter Gelderblom (born Gouda, Netherlands September 27, 1965) is a Dutch DJ and record producer.
Peter Gelderblom is inspired by among other Slipknot, Rammstein and Gerard Joling. He has worked for several years as a DJ in various clubs in Rotterdam. Peter Gelderblom broke through with the single "Waiting 4" in the Netherlands in 2007. This came in the Dutch Top 40 at number 37.
In 1997 Peter Gelderblom was heard on Channel X 103.2 and he opened with his wife and a companion De Boot Barocca in Rotterdam. Peter had an own weekly radio show called The Wheels of Revolution on Radio Decibel on Saturday the end of 2010. With his wife , he also had a club in Rotterdam for years called Revolution. This club was ordered by the mayor of Rotterdam closed following a shooting incident in front of the shop in the center of Rotterdam.