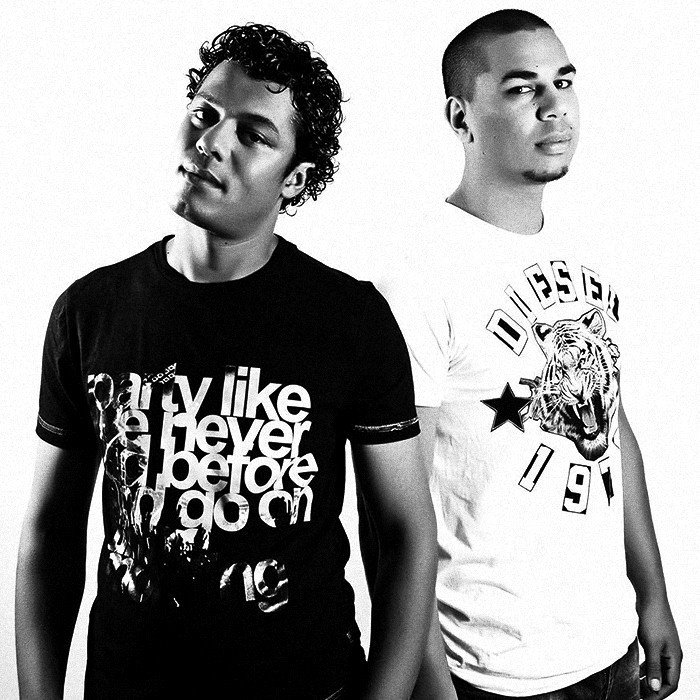 Pep & Rash are a Dutch EDM/progressive house duo consisting of Jesse van de Ketterij and Rachid El Uarichi. The pair's bright, striding club tracks blend U.K. garage syncopation and heavy bass drops with unexpected samples, displaying a reverence for classic pop songcraft. Originating from the province of Zeeland, the duo began producing tracks in 2013, independently releasing singles and remixes before singing with Spinnin' Records in 2014. Their 2015 single "Rumors" hit the Top 20 of the singles charts in the U.K. and Belgium. During the same year, they collaborated with Sander Van Doorn ("White Rabbit," built around a sample of the Jefferson Airplane tune) and Shermanology ("Sugar"). In 2016, they had another Belgian hit with "Love the One You're With," which sampled the Stephen Stills hit.