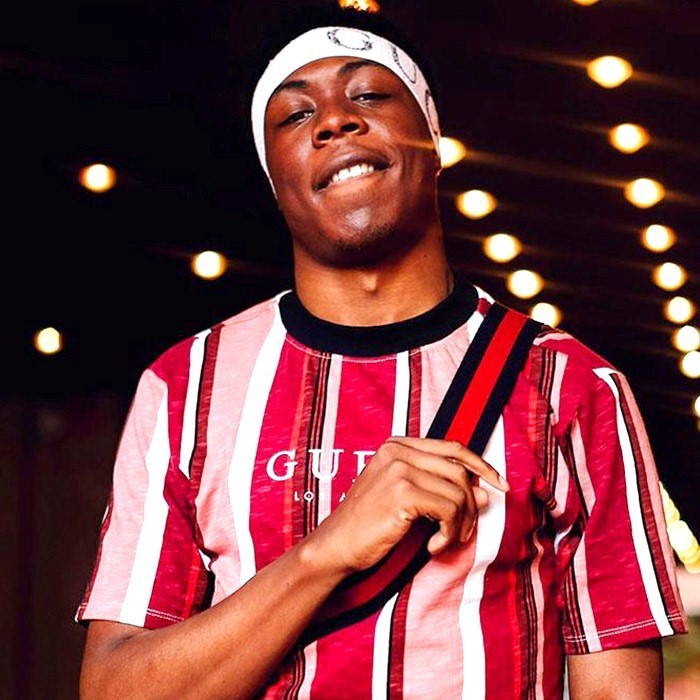 English songwriter/producer ‘One Acen’ offered a counterpoint to the U.K.'s grime scene and prevalent Afrobeat influences with more of a Hip-Hop/R&B-influenced style, as illustrated by his 2017 singles Baesically (Interlude) and Rolling.
Born and raised in Tottenham, North London he began rapping at the age of 13 and by 2015, he had released over 5 projects under his former names ‘Youngace’ and ‘Acen’, but it wasn’t until his hit collaboration with Hardy Caprio Unsigned that his career really began taking off.
He quickly followed the single up with two further hit singles, Verified and the cult classic Vice Versa (feat. WSTRN) and is well on his way to topping his 2017 success with the smash hit Best Life and alternative street anthem EIO (feat. Hardy Caprio).