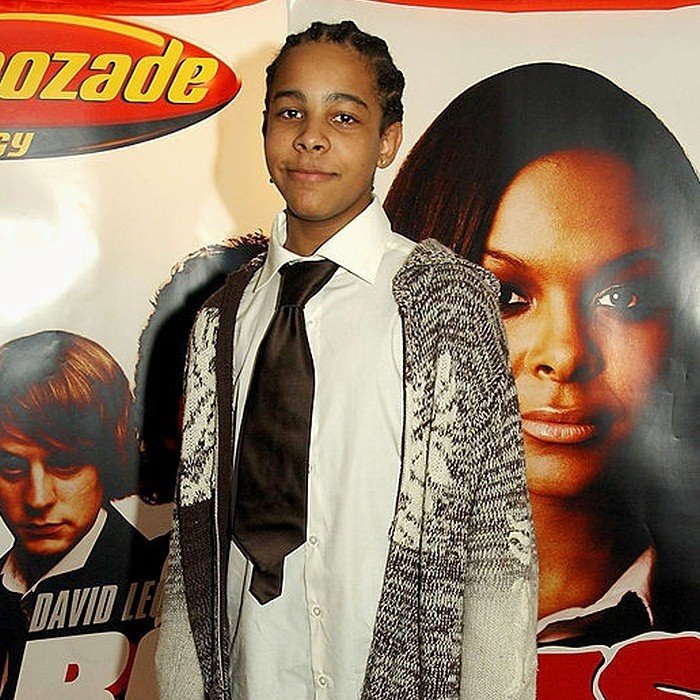 Omero James Mumba (born 2 July 1989) is an Irish actor and singer.
Mumba was born in Dublin, Ireland, to Peter Mumba, a Zambian aircraft engineer and Barbara, who is Irish; his sister, Samantha Mumba, is an actress and singer. He features on the song "The Boy", released on her first album Gotta Tell You. In 2002, aged 13, he attempted a musical career of his own with his single "Lil' Big Man". It peaked at number 42 in the UK Singles Chart.
After appearing in a 1995 episode of the television series, The Governor, Mumba was cast opposite his sister, Samantha, in the 2002 film version of H.G. Wells' The Time Machine. He played Kalen, the brother of his sister's character. In 2009, he had a minor role in the Irish film 3 Crosses.