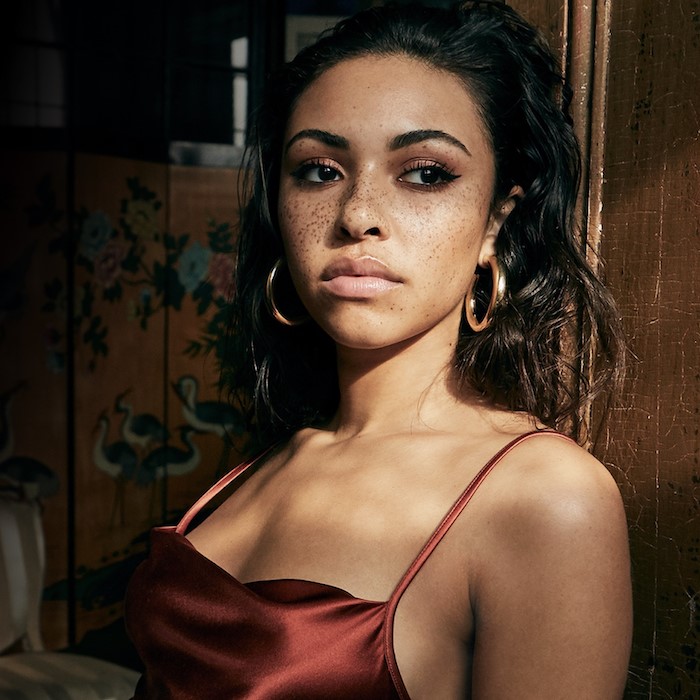 23-year-old siren Raiche first wowed the world with her introductory cut “Money Pies,” an aspirational
single that painted an idyllic portrayal of working hard for the big payoff. Now, with Raiche’s smooth
follow-up single, “Complicated,” she highlights the complexities of love and where they can lead. And
where will they lead? Right to her debut EP titled Drive.
Growing up in Pittsfield, Massachusetts, just two hours shy of Boston, Raiche found music at an early
age. A popular girl turned loner, Raiche would focus on her craft, uploading cover videos to YouTube.
She relocated to Boston, where she became enmeshed in the nightlife scene thanks to her sister,
meeting local legend DJ Knock Out, who brought Raiche on board with his production team GDE. While
on tour with Sevyn Streeter, Knock Out met singer/songwriter Prince Charlez. The two forged a
friendship, and once Charlez heard Raiche’s demo, the “Money Pies” would soon arrive. Her music hit the
streets, she inked a deal with Atlantic Records, and the rest is history.
“Money Pies” was the catalyst, as Raiche proved her voice had a unique flair designed for pop though
armed with a poignant message that money can’t buy everything. “I’m so thankful for how far ‘Money
Pies’ has taken me,” Raiche explains. “It’s amazing to hear how many people are inspired by that song.”
Her new single “Complicated” is packed with Soul, as Raiche co-writes a romantic fairytale waiting for its
happy ending. “It’s about what happens when you miss someone so much that you’re overwhelmed by
nostalgia,” she reflects on the single. “But that doesn’t mean you have to relive it.”
Now, Raiche is geared to make an impact on the world with her upcoming EP Drive arriving March 1st.
The project features seven songs all showing various dimensions of Raiche’s style and sound. “I’ve really
grown from the time when I was a cover song artist,” she says. “Now my connection to these songs is
personal, and you can feel it in my voice.”
Raiche will continue to hit the stage this Winter/Spring promoting her EP and readying her debut album.
For an artist like Raiche, she embodies the proof that hard work pays off. Now it’s time to enjoy the fruits
of that labor. “I look at music the way I look at life,” Raiche explains. “Always be honest, but do it with
grace and style.” 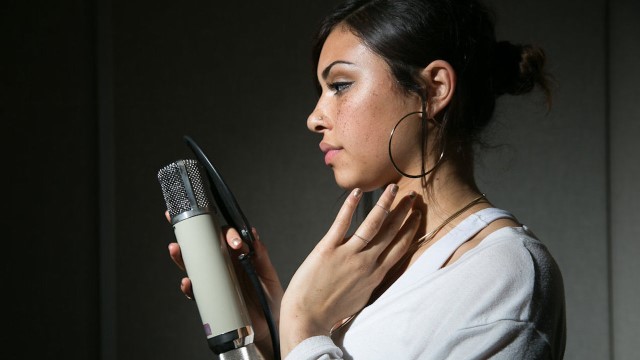 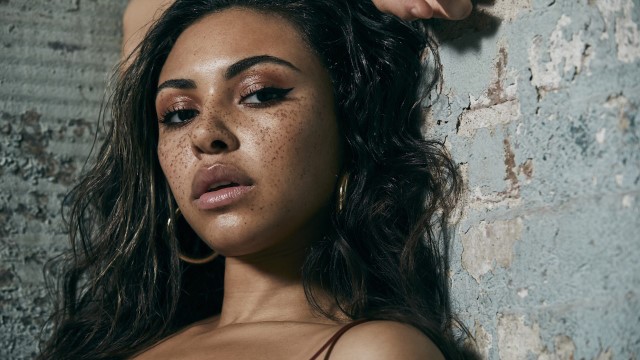 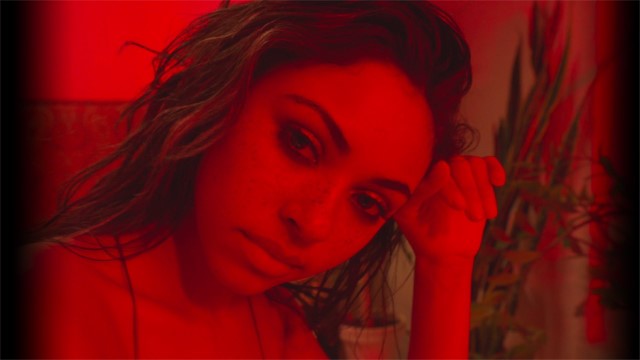