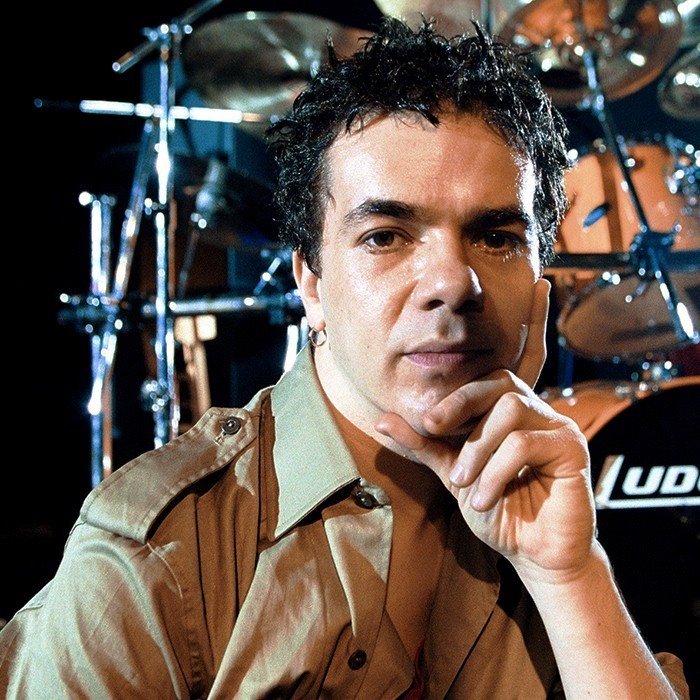 Andrew Lewis Taylor is a British multi-instrumentalist musician, born and raised in Barnet, North London, UK, in the late 1960s. He started in the music business as a guitarist touring with the psychedelic rock band Edgar Broughton Band. In 1986 he began performing as Sheriff Jack, releasing two albums of psychedelia music, Laugh Yourself Awake (1986) and What Lovely Melodies! (1987). As Lewis Taylor, he released his self-titled album in 1996, through Island Records, with tracks including "Bittersweet" and "Lucky" being released as singles. The album showcased a significant departure from psychedelia towards Neo soul and was highly acclaimed in the music press. Lewis Taylor became "an album that everybody talked about but few bought".
Taylor released his album Stoned, Pt.1 in 2002 on his own label named Slow Reality, and followed it up in 2004 with a sequel, Stoned, Pt.2. Robbie Williams covered Lovelight from Stoned Pt 1 on his 2006 Album Rudebox
In June 2006, Lewis Taylor retired from music. As Andrew Taylor, he had since been musical director and bass player for Gnarls Barkley, and guitarist/backing vocalist for the Edgar Broughton Band and The Drivers. In 2016, Caroline Records re-issued his debut album on CD with a bonus disc comprising the b-sides, Lucky remixes and extended version of Bittersweet.